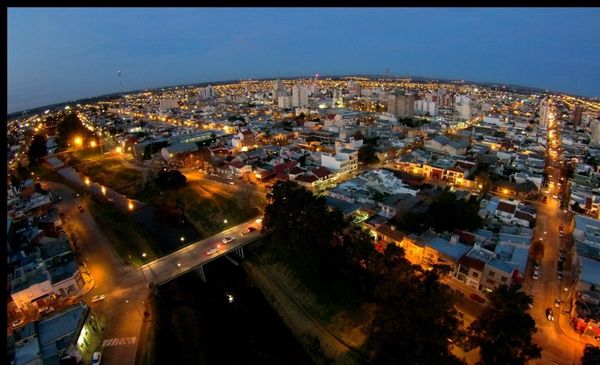 A random survey of samples of positive coronavirus patients from the Olavarría party in Buenos Aires showed a large spread of strains from the United Kingdom and Manaus in that city, so that the municipality enters the third isolation phase tomorrow, the Regional Ministry of Health and Mayor Ezequiel Galle.

The study, prepared by the Argentine Genome Project between Institutions, randomly took 5 percent of the 394 positive samples recorded in Olavaria between March 22 and 30 of this year.

Of the 20 samples analyzed, 11 corresponded to the UK strain and another 3 to the Manaus strain.

The report also shows that according to Olavarría health authorities, none of the 20 cases studied recorded a history of foreign travel or close contact with travelers.

We are in the second wave with a very high volume of highly contagious variables. They just confirmed it in # Olavaria We have a community trading of the UK and Manaus variants. We have to take care of ourselves. It can reach any area. #QuedateEnCasa pic.twitter.com/zezDveEZE7

The study was published on Twitter by the Health Minister of the Province of Buenos Aires.

The Minister of Health in Buenos Aires, Daniel Golan, considered the matter “very worrying” and added that “we must take extreme care measures to prevent the spread of the virus to these infectious variables that could further complicate the situation.”

The Mayor of Olavaria, Ezequiel Galle, said on Twitter that it is “as a result of the emergence of the vineyards of Manaus and the British in our city, taking into account the situation, after the agreement with the Chief of Staff of Buenos Aires, Carlos Bianco, from tomorrow to stage 3”.

The municipality of Olavaria reported that 101 new cases of Coronavirus were recorded on its territory today, which has led to the accumulation of 9,443 cases and deaths due to the disease since the beginning of the epidemic.