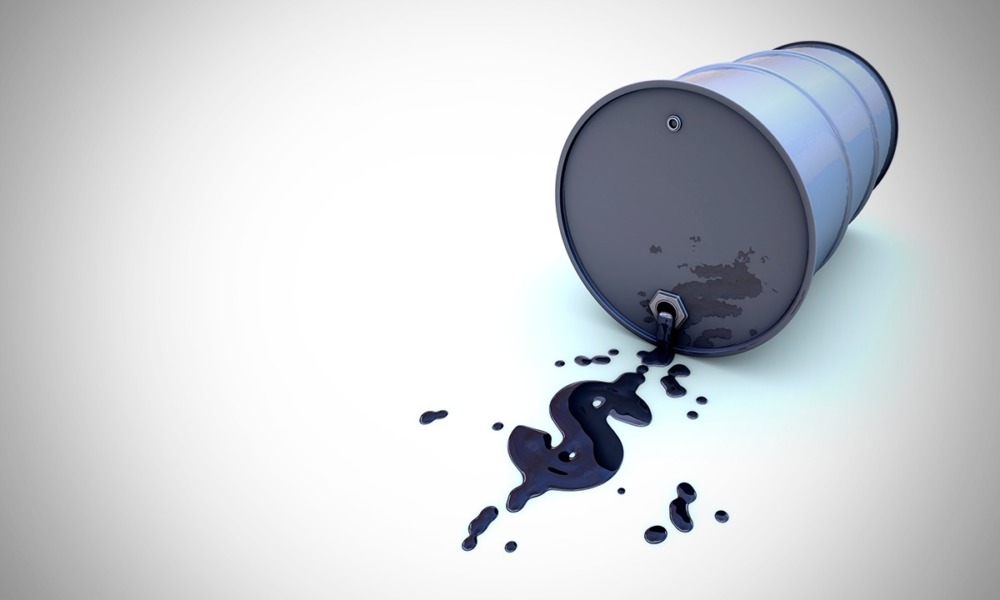 Oil prices fell on Monday, influenced by renewed concerns about global demand for fuel amid the high incidence of Coronavirus the world is witnessing, as well as the high value of the dollar.

Both Brent and West Texas Intermediate rose 8% last week, buoyed by Saudi Arabia’s promise to voluntarily cut production by 1 million barrels per day in February and March, as part of an accord for most members. OPEC + keeps its pumping stable.

Since October last year, prices have accumulated 45% thanks to vaccine distribution and improved consumption.

Renewed concern about high numbers of new coronavirus cases and further restrictions on movement, along with a strong dollar, is generating selling pressure

On Monday, the health authorities in China revealed the largest increase in injuries in five months, due to the acceleration of the infection rate in Hebei Province that surrounds Beijing.

Shijiazhuang, the capital of Hebei Province and the epicenter of the new outbreak in the province, has been completely closed, as people and vehicles were unable to leave the city while authorities rallied to curb the spread of the disease.

Most of Europe is now subject to the toughest restrictions, according to the Oxford Tertiary Index, which assesses indicators such as travel bans and school and workplace closures.

The strength of the US currency, supported by hopes of more stimulus to support the US economy, is putting pressure on oil prices. Crude oil is usually quoted in dollars, so its high value makes it more expensive for buyers in other currencies.

President-elect Joe Biden has called for an immediate $ 1 trillion package of aid, including direct checks for citizens, to help businesses and families affected by the pandemic.