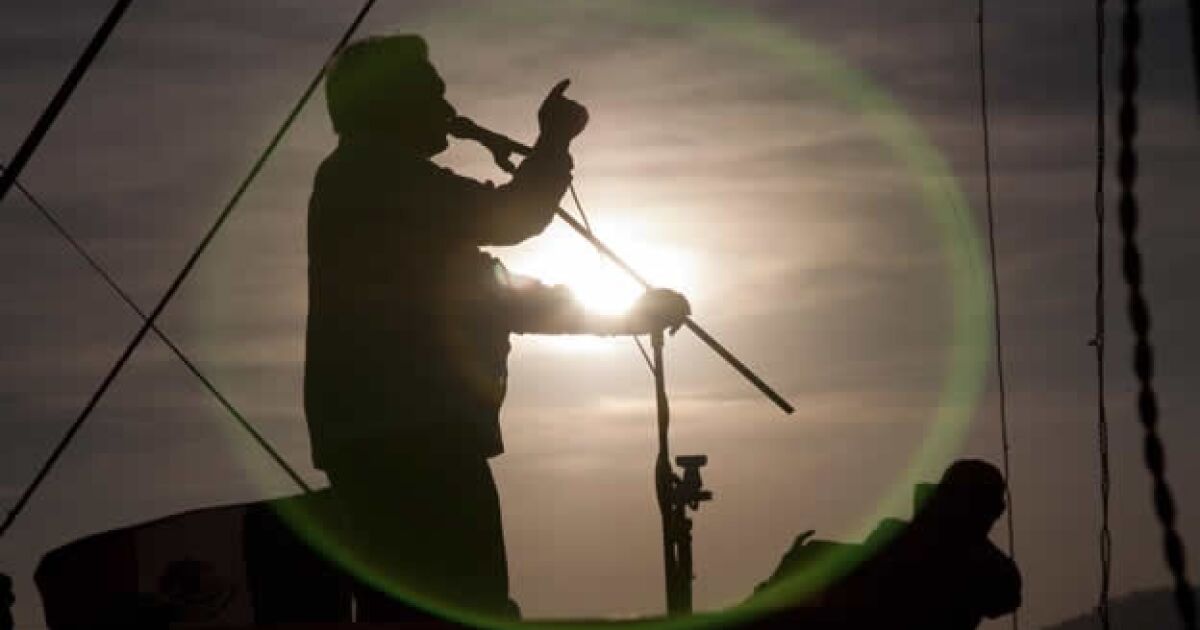 The head of government, Claudia Sheinbaum, tweeted a photo of Metrobus’ presentation when López Obrador was the local president and she was Mexico City’s environment secretary.

happy birthday president @lopezobrador_ He has won the hearts of the people of Mexico for his perseverance and tireless struggle for equality and justice. Here is a memory from a few days ago when we presented Metrobus. pic.twitter.com/FIJT98rBMt

Mario Delgado, the national president of Morena and the general secretary of this party, joined the congratulation.

Federal deputy and businessman Patricia Armandriz joined in the congratulations and even confirmed that López Obrador is the best president to have lived in Mexico in 110 years.

Happy Birthday to the best Mexican President of the last 110 years. I wish you more satisfaction in a life dedicated to the poorest people in Mexico. Thank you Mr President. @lopezobrador_ pic.twitter.com/5cr4brX7by

The United States Ambassador to Mexico, Ken Salazar, also congratulated the president and extended it to the country.

Officials such as Rocio Nahle, Secretary of Energy, and Roman Meyer, Secretary of Regional and Urban Development, first congratulated the President.