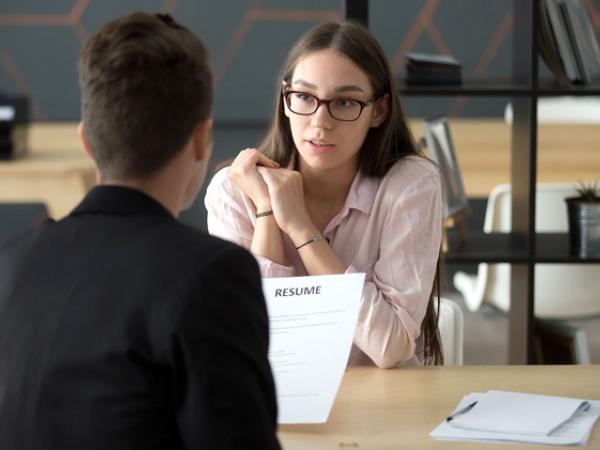 Employment rate in the Organization for Economic Co-operation and Development (OECD) It grew six-tenths to 68%. During the third quarter of 2021, which continued to recover after losses caused by the coronavirus pandemic.

The most prominent growth in the third quarter was recorded in Chile, where the rate rose 1.9 points to 59.2%; Colombia, also with a rise of 1.9% to 61.5%; and 2.7 points in Costa Rica, where 58.3% was reached, the Organization for Economic Co-operation and Development said in a statement.

However, the organization highlights that Chile, Colombia and Costa Rica are the countries Farthest from employment numbers prior to the pandemic in 2019.

in the euro area, The employment rate increased by seven tenths Compared to the second quarter of the year, it amounted to 68.4%.

The organization highlights that this increase in the employment rate in OECD member countries coincides with With an increase in the rate of activityThat rose three-tenths in the third quarter from 72.2% to 72.5%.

the Countries where the rate has changed less In the third quarter the UK was up 0.3 points to 75.4%. And Japan, where the rate reached 77.9%, an increase of 0.2 points compared to the previous quarter.

France, Australia, Greece, Hungary, New Zealand and Portugal have higher employment rates than prior to the pandemic.