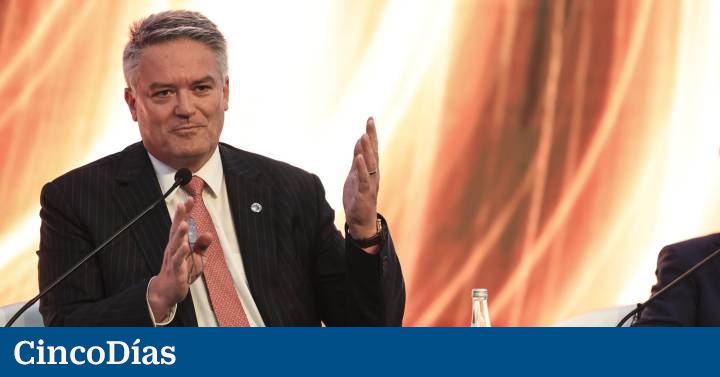 Countries that were discussing within the OIC And Economic Development (OECD) reached an agreement on Thursday To reform and include the international tax system, as it were Planned for several months, with a minimum of 15% in corporate tax globally. so he did The agency announced in a statement recalling that the agreement had been achieved before 130 countries and authorities “accounting for more than 90% of global GDP”. These countries include China, the United States and major European partners, including Spain.

“After years of intense work and negotiations, this historic package It will ensure that large multinational corporations pay their fair share Taxes are everywhere,” explained the new Secretary General of OECD, Matthias Kormann.

The plan, in the details of the statement, thrived on its two pillars: the right of each state to tax the portion of profits earned by companies without a physical presence in their territory — known as Pillar 1 — and the creation of a minimum and efficient tax base for multinational corporations, Pillar 2.

The agency explains that this design will provide “much-needed support to governments that need to raise the revenue needed to reform their budgets and budgets while investing in essential public services and infrastructure,” particularly in the context of economic recovery. The Covid-19 crisis.

Under Pillar 1, tax rights on over €100 billion of profits are expected to be reallocated to different jurisdictions each year. It is estimated, according to the statement, that this lower rate of 15% generates about 150 billion in additional global tax revenue each year. “Additional benefits will also be obtained thanks to the stability of the international tax system and increased tax certainty for taxpayers and administrations.”

The negotiators set an ambitious timetable for concluding the negotiations. This includes a deadline, set in October 2021, for the completion of the remaining technical work on the final focus of the two pillars, as well as a plan for effective implementation as early as 2023.

“This package does not eliminate competition at the tax level, nor should it, but it does put in place mutually agreed constraints. It also accommodates the various interests of the negotiating table, including small and growing judicial interests,” he added.