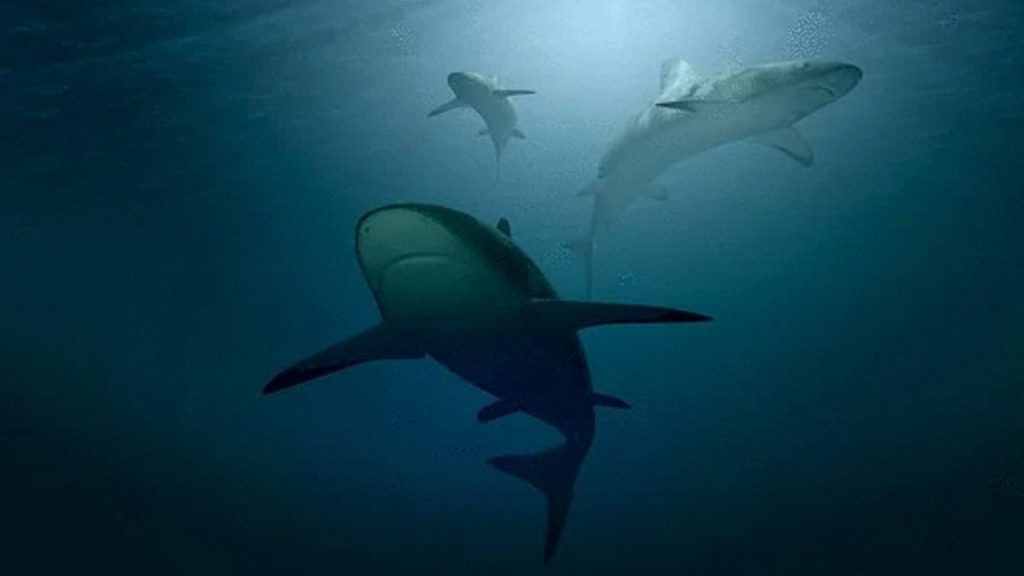 embryos Shark Which develop into the egg capsules that this species expels More vulnerable to predation due to rising ocean temperatures.

We recommend the following: Sharks ‘surf’ to save energy: a study

According to Daniel Ripley of the University of Manchester, Higher temperatures reduce response times to freezing that animals use to avoid being eaten by predators. Their study appears in the Journal of Conservation Physiology.

If the fetus uses the freeze response, Stop moving so that predators, including large fish and other sharks, do not detect them.

This explains why the ability to provoke Freezing response is key to surviving predation during embryonic developmentAnd the longer the embryo was frozen, the more likely it was that it would miss predators.

A 5°C increase in temperature resulted in a 7-fold decrease in animal freezing time After a simulated predator attack, it is mimicked by gently moving the egg capsule.

spit It could have disastrous consequences for embryonic sharks in an increasingly warming world. The ability to freeze is key to avoiding predators, and if warming means that baby sharks won’t be able to freeze for long, it could reduce the number of sharks that live to adulthood.

about 45% of shark and ray species lay eggs that grow inside a bag or capsule, which can last for about a year before they hatch.

The capsules come in different colors, shapes, and textures, depending on the type of shark. Empty capsules are often seen on beaches Live egg capsules entangled with seaweed are often found in shallow waters and rock pools.

Daniel Ripley said in a statement: “This study shows that Many species of sharks and rays may reduce their numbers due to increased predation That the oceans are warming.

“It’s hard to say exactly how this will affect the ocean ecosystem, but it’s fair to assume that there will be an indirect impact; it’s a huge problem that is likely to get worse.”

“Many marine animals are cold-blooded, so rising sea temperatures have serious consequences for them.”

The study was published in Journal of Conservation Physiology.