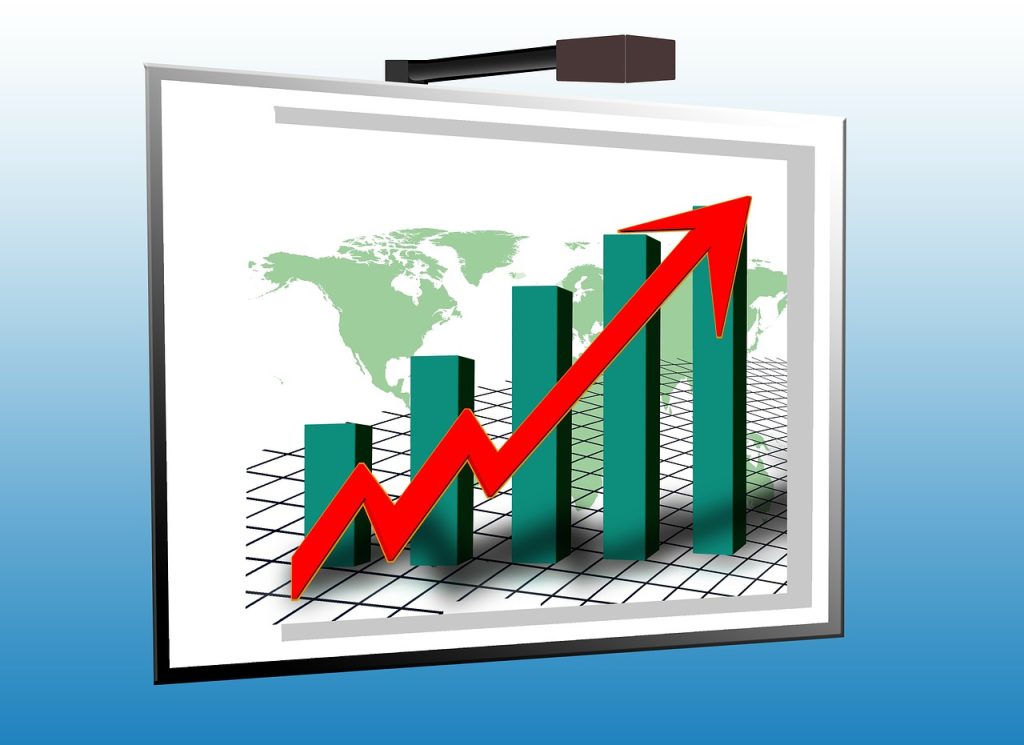 The information was dominated last week by the central banks’ decision to raise interest rates, which had previously shown worrying data.

Now the markets are starting to warn Recession risks As a result of monetary tightening launched by many countries and which Eurozone countries will soon join.

According to the survey The Wall Street Journal among economists, There is a 44% chance that there will be a recession in the next 12 months While in April it was 28%. Another issue that will focus analysts’ attention is the impact of the new global context on emerging countries from the interest rate hike by the Federal Reserve.

Among the most relevant indicators and reports that will be known in the coming days, the following stand out: 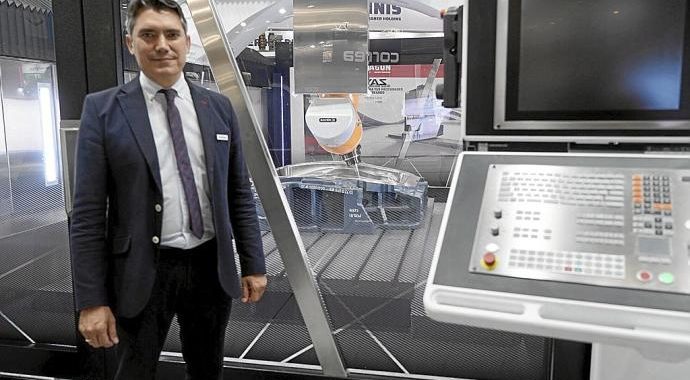 Andoni Garca (Berkoa): “Connections made can lead to new tasks”