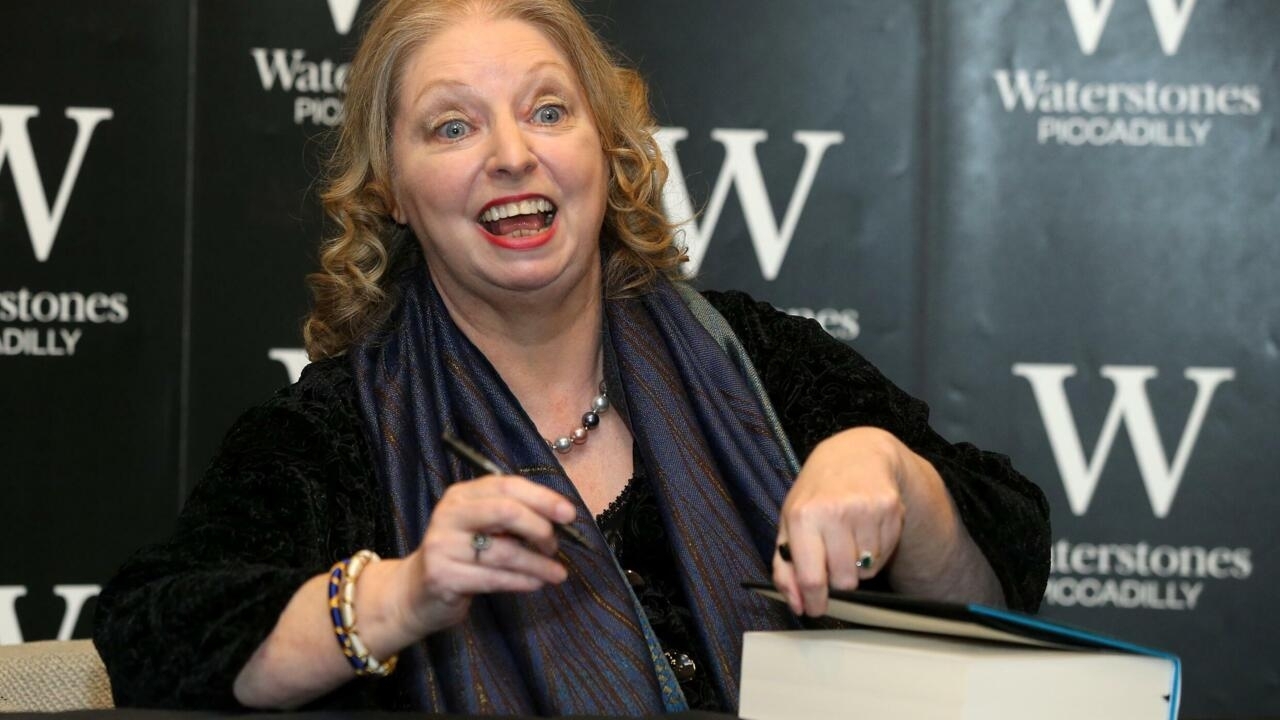 British novelist Hilary Mantle claims she wants to apply for Irish citizenship and “return to being European”, thus leaving the United Kingdom and leaving the European Union on January 31, 2020.

In an interview published on Saturday by the Italian newspaper La Repubblica, criticizing the monarchy, which “bothers her,” the author said she “feels better in a republic”.

“I hope to be able to visit my family in reverse and become Irish soon,” explained Mantle, who is of Irish descent on behalf of her grandparents.

The project was “stopped” by Covid-19, explained the 69-year-old novelist, who twice won the coveted Booker Literary Prize for the first two volumes of his trilogy on Thomas Cromwell, minister to King Henry VIII of England.

Despite appreciating living “by the sea” in south-west England, the novelist explains that he “feels the need to pack his bags as soon as possible and go back to being European.”

He also described the UK as “an artificial and precarious construction”.

In the same interview, he criticized Prime Minister Boris Johnson, an ardent Brexit advocate, to whom he crossed paths several times. “He shouldn’t be in public life, and I’m sure he knows it,” she said, “a shame to be in a nation that elects this government.”

Brexit has sparked a flood of applications for Irish nationality from British of British descent who wish to preserve freedom of movement in the European Union.