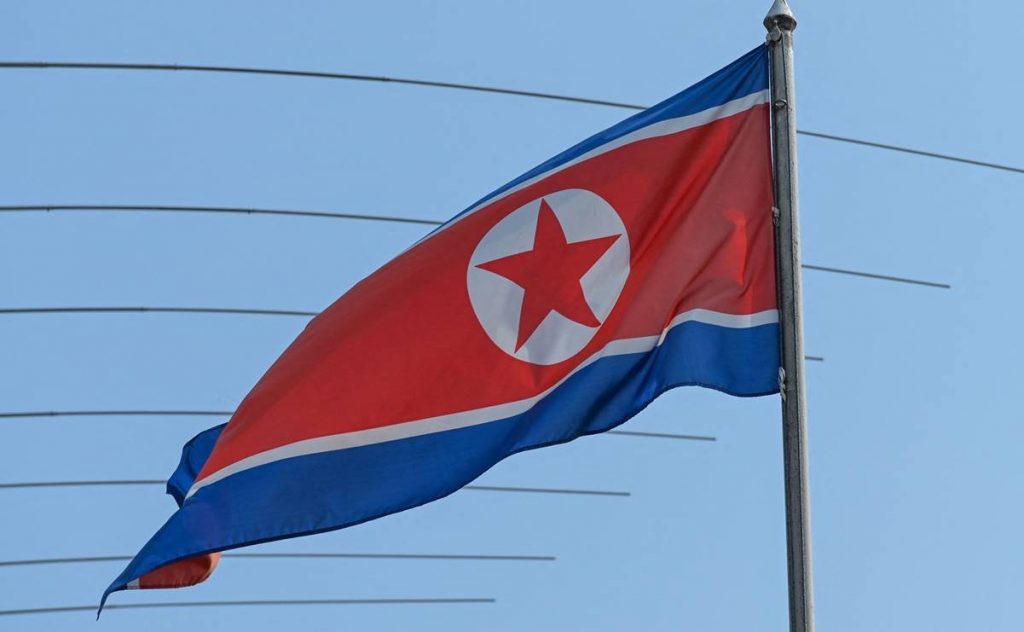 flood. – North Korea The US military reported two unidentified shells fired into the sea to the east on Thursday. South Korea, And reactivate their tests to expand their military capabilities and lobby US government Amidst the diplomatic stalemate.

North Korea Demonstrations of their weapons presented at a time of stalemate in the nuclear negotiations with United State.

The talks collapsed after their second meeting Kim Jong Un and former President Donald Trump In February 2019, when the Americans rejected Pyongyang’s demands to lift more sanctions in exchange for a partial suspension of its nuclear activities.

After a first and brief statement that barely provided details, the South Korean Joint Chiefs of Staff (JCS) expanded the information saying that “North Korea fired two unidentified projectiles from South Hamgyung Province this morning” and that Seoul and Washington are the “. Additional information analysis.”

For its part, the Japanese authorities said that the test took place around 7:09 local time today and that the projectiles did not fall into its territorial waters.

This is the second weapons test conducted by the regime in a week after testing two cruise missiles last Sunday, at a time when North Korea’s pressure to resume dialogue on nuclear disarmament While Washington is reviewing its strategy to deal with North Korea.

A local media executive said before an emergency meeting at the Ministry of Defense that Japanese authorities believed that the weapons test included two missiles and that they were short-range ballistic projectiles.

“We are analyzing all available information and trying to confirm the maritime and air safety in our territories,” said Japanese Prime Minister Yoshihide Suga, noting that the executive authority “has prepared to take all possible measures in response to the decision. Continent.”

North Korea last tested ballistic-trajectory projectiles on March 29 last year, when it conducted tests with the so-called KN-25 system, which the North Korean system described as “too large” for a multiple rocket launcher.

However, the size and range of the projectiles (with a range of more than 300 km) this system fired, which could have been tested again today, make them classified as Short-Range Ballistic Missiles (SRBMs) rather than as a segment. artillery.

Read also: North Korea said it will ignore the United States until it withdraws its “hostile policy.”

Based on an optional, self-imposed comment to facilitate dialogue with United StateNorth Korea has not tested ICBMs since November 2017, and its last nuclear test dates are from September of that year.

North Korea and the United States

North Korea has so far ignored President Joe Biden’s administration’s attempts to engage in contacts, indicating that it will not participate in major negotiations with the United States unless it sets aside what Pyongyang considers “hostile” measures, in a clear reference to the sanctions imposed by Washington. Lead and stress about its nuclear program.

Kim’s influential sister, Kim Yoo Jong, last week criticized the United States for holding joint military exercises with South Korea, describing the exercises as a test of invasion, and warning Washington not to “refrain from creating trouble” if it wanted to. For the next four years.