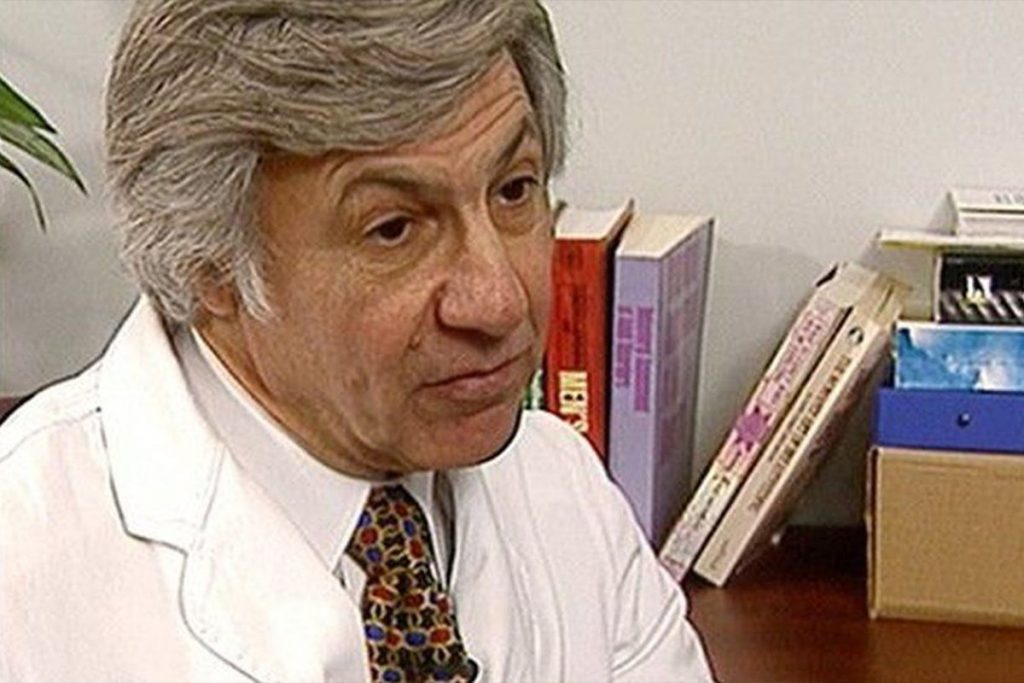 Dr. Norman Barwin has gained fame over decades for his work at his fertility clinic in Ottawa. He was even awarded the Order of Canada in 1997, the country’s highest civilian award. On Monday, a court in the province of Ontario put an end to a case involving Barwin, but it resulted in the worst morals imaginable. Judge Callum MacLeod authorized a settlement of C$13.3 million (approximately $10.7 million) to the Doctor’s victims. Baldwin succeeded in inseminating 100 women with sperm that had not been chosen by the parents. The doctor used his case in at least 17 cases.

Rebecca Dixon and her parents were the first to file the lawsuit. The Dixon family made a date with Norman Barwin in 1989 because they were having trouble conceiving. In 2016, they find out that the doctor is Rebecca’s biological father through a DNA test, so they decide to knock on the doors of justice. Last July, lawyers for the victims and Barwin reached an agreement, but the document had to be approved by an Ontario courtroom.

In his ruling, Judge MacLeod emphasized that the agreement “is the best thing for everyone.” But he stressed the pain of the families “who have endured the impact, shock and sense of betrayal upon the discovery of That their genetic heritage or that of their children has been tampered with and alteredSo far, 244 names appear on the list of people who will receive repair payments. More could be included soon, as the judge ruled an additional 120 days for the other individuals to prove they were Barwin’s victims.

In addition to children and fathers, the agreement includes some men who have stored sperm at the Barwin Clinic and who do not know if a doctor has used it for insemination without permission. One part of the arrangement concerns the creation of a DNA bank. The law firm Nelligan Law, which represents the victims, noted in a statement that thanks to this bank, “former patients of Norman Barwin, who entrusted him with their sperm, and children who do not know the identity of their biological father will be able to determine if there were genetic coincidences.”

Norman Barwin is currently 82 years old. The Ontario College of Physicians and Surgeons withdrew his professional license in 2019. The institution has been criticized for making the decision slowly. Barwin resigned from the Order of Canada in 2013, as reports of his improper practices have since surfaced. Although he signed the indemnity agreement, he never accepted his responsibility. Victims’ money will not come out of their pockets. It will be paid for by the Canadian Medical Protection Association.