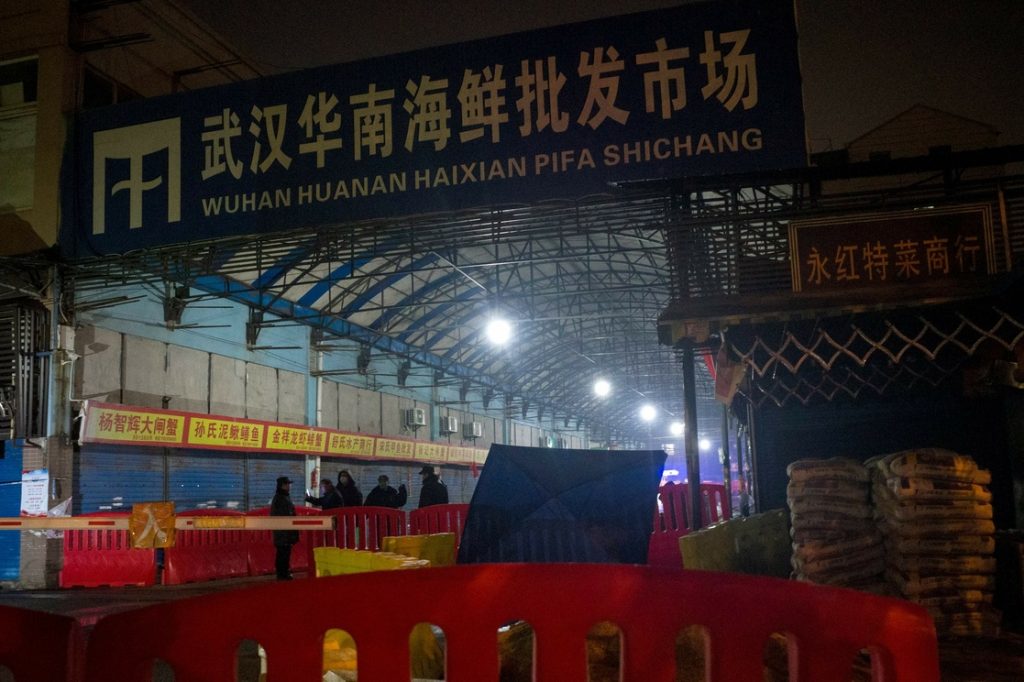 Beijing. On Saturday, China adopted new rules to repeat laws and measures deemed “unjustified” that other countries could apply to their companies and their citizens, in the context of mounting tensions with the United States.

The Ministry of Commerce declared that the aim of these rules is to “protect the legitimate rights and interests” of Chinese companies and citizens and safeguard the country’s interests.

This comes at a time when Chinese companies are under constant pressure from outside, especially from the United States.

China’s new regulations provide for the implementation of a mechanism to deal with “the unjustified application of foreign legislation and measures beyond regional borders.”

These imprecise rules state that Chinese officials and companies may take retaliatory measures against those who respect sanctions imposed by foreign countries.

China will be able to pass decisions stating that companies should not comply with some foreign restrictions, which could put global operating groups in a difficult position.

Moreover, Chinese companies that suffer losses due to compliance with these laws on the other hand, will be able to file damages claims in Chinese courts.