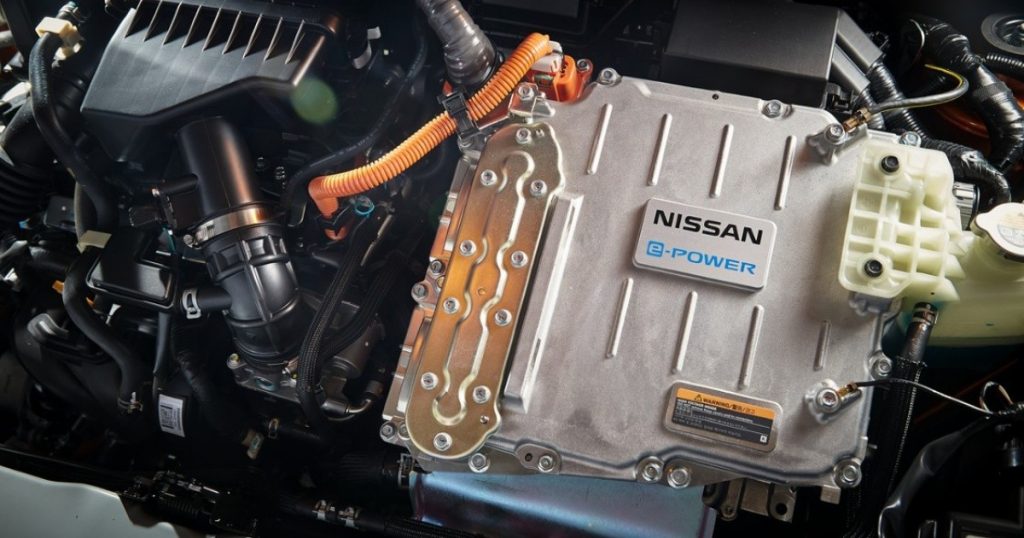 The Japanese automaker will start producing batteries at two new factories from 2024 to achieve sufficient capacity to power 700,000 electric cars annually, according to the report.

A Nissan spokeswoman said: “Nissan will continue to accelerate electricity generation for the sake of carbon neutrality. However, we do not have any other plans to announce at this time.”

Batteries are among the most expensive components in electric vehicles, with raw materials accounting for the majority of the cost.

To save costs, the Japanese carmaker’s alliance partner Luca de Meo, CEO of Renault, said this month that the companies are in talks to collaborate further using the same battery technology. 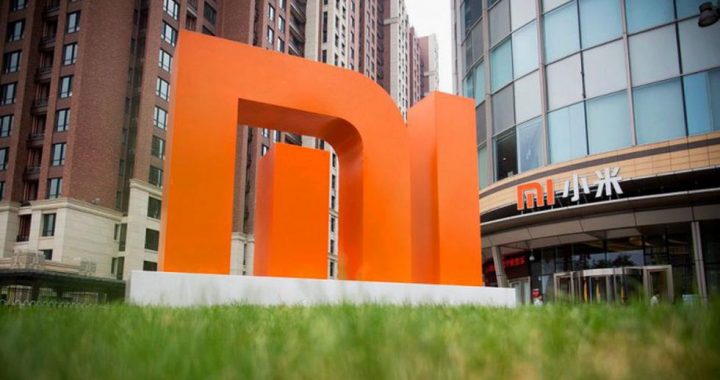 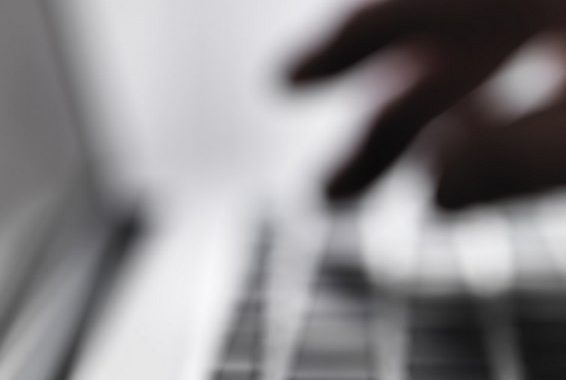 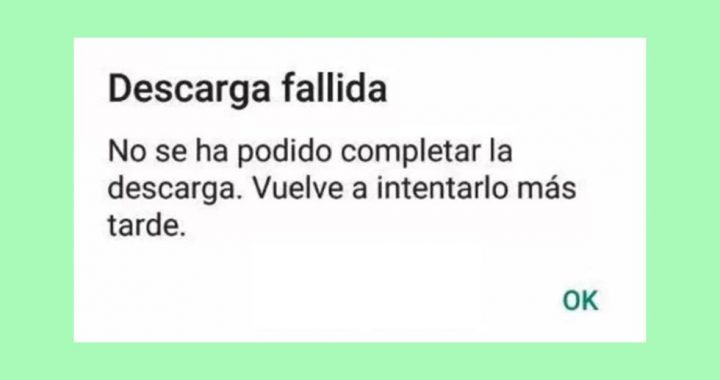