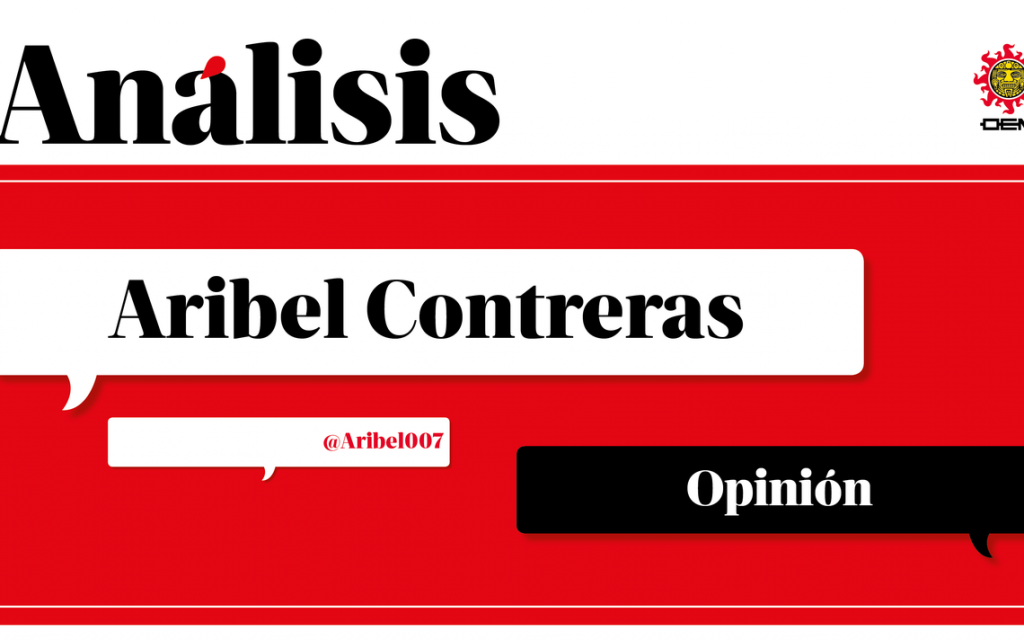 Today is the ninth edition of the North American Leaders Summit in Washington. After a 5-year hiatus, this meeting was finally resumed at the highest level of the leaders of Canada, the United States (US) and Mexico. When this dialogue was created in 2005, it was with the intention of holding it annually in a city, alternating geographically between the three countries. However, due to the Trump era, this summit was suspended. Today we can say that the meeting has already been delayed. why? Because while it is true that Biden took the presidency in disarray, it is also true that the priorities were many, but reclaiming this summit with his neighbors, friends and partners from the north and south is indispensable. That is why it seems to me that very valuable time has been wasted this year without me having done it before.

There has been much speculation about the issues on the tripartite agenda and although there have been official announcements about what will and will not be discussed, we are sure that one of the major concerns preoccupying the governments of Joe Biden and Justin Trudeau is energy reform introduced by the President of Mexico to Congress on the 30th September. This reform is not limited to the amendment of Articles 25, 27 and 28 of the Mexican Constitution, but also has a direct impact on the value chain of the hydrocarbon sector. In other words, in addition to being an issue on the domestic agenda, it is an issue linked to the international obligations set forth in TMEC. So, no matter how much they say it’s not on the agenda, I’d say it is.

Another interesting topic is the part of the business that has caused a lot of rash for companies. We will remember that it was a thorny issue during the negotiations and that we already know that despite the reform of the federal labor law, we were left lame on this part because there is still a lot that we have to do.

If we turn to the topic of climate change, this is not just a multilateral issue as we have noticed in recent days that the three countries have taken their turn at COP26 there in Glasgow. I say ‘name call’ because in many moments, mechanisms and gadgets, some countries just send officials to walk in and take their picture and sign statements. This item is vital because while Canada and the United States are aligned with the goals being achieved, Mexico still falls short of the necessary progress. A clear example is the automotive sector. While TMEC has presented its intricacies of interpretation for regional value content in this sector, the supply chain is geared towards conventional vehicles. But these days, the US president has said that he will give incentives not to pay corresponding taxes for the purchase of electric cars as long as they are 100% made in the US. This means that the approach is different.

Another critical issue that will be addressed today is supply chains. We know that for the tenant in the White House, it is a priority issue which is why at the beginning of the year he requested an investigation (first 100 days and then one year) to analyze sensitive strategic products and sectors. To rely on the Chinese supplier. Mexico has expressed its intention to join the supply chains but I have not found any document specifying how. This is a huge area of ​​opportunity for our country to turn to then to see how to become the alternative supplier of some products.

The obvious heroes at this summit are the three leaders, but there is an invisible hero. I am referring neither more nor less to Xi Jinping, the Chinese leader. He’s an invisible hero because even though he’s not invited to the meeting, he’s sure to be talked about and his country. This huge dependence that the world has on China, the health crisis that was its center in this Asian giant, the supply chain crisis caused by the epidemic, the container crisis as a result of the disruption in supply chains and where we are I still see that China is not returning containers and the new energy crisis in Europe and China And India, which will affect North America, leads me to believe that it is necessary to talk about an annex within the TMEC on crisis management (health, financial, climate, etc.) and another annex on supply chain integration.

If the three leaders dared to abandon the scenario so as not to get bogged down on issues like Cuba, Venezuela, human rights, democracy and immigration, and risk innovation to create a sustainable and inclusive global agenda for North America—which must be done in the face of regional and global challenges and threats—then the wait would have been worth the long wait.