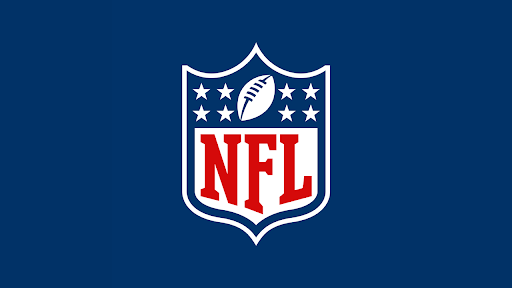 The NFL kicked off the 2021 season with a surprise stance on cryptocurrencies and NFTs (Non-fungible Tokens) with regards to sponsorship deals as reported by TheAthletic.com. All 32 teams have been banned from signing any deals with cryptocurrency trading firms, exchanges, and the selling of team branded NFTs, according to the report.

According to the new guidelines, “Clubs are prohibited from selling, or otherwise allowing within club-controlled media, advertisements for specific cryptocurrencies, initial coin offerings, other cryptocurrency sales or any other media category as it relates to blockchain, digital asset or as blockchain company, except as outlined in this policy,” as stated in the report by an anonymous team official.

On the flip side, NFL players are not restricted from signing individual agreements for sponsorships or selling their likenesses in the form of NFTs. Tom Brady, the seven-time Super Bowl winning quarterback, started his own company as co-founder of digital trading card and digital art company aptly named Autograph. Other famous players getting into the NFT game include Patrick Mahomes, Rob Gronkowski, and the Manning brothers, Eli and Peyton.

While the NFL has said “no” to team sponsorships, it has not imposed any exclusionary clauses on how players are paid. The overall first round pick in the 2021 NFL draft, Trevor Lawrence, reportedly received his $24.1 million signing bonus in Bitcoin (BTC). Another notable digital currency transaction was that of Russell Okung of the Carolina Panthers who received half of his multi-million-dollar contract in BTC. His choice of payment made Russell the highest paid NFL player when the price of BTC spiked.

The NFL is the only professional sports organization holdout not allowing teams to participate in direct sponsorships and the sale of team NFTs. The NBA took the world by storm with NBA Top Shot and its collection of digital highlight NFTs selling more than $700 million in less than one year. NBA Top Shot is operated through the league and its ownership, not by teams. In this arrangement, players and teams earn a share of profits through the league’s revenue sharing agreement.

All hope is not lost with the thought of the NFL teams getting into the digital asset space. Teams are allowed to have sponsorship relationships with “companies whose primary business is providing investment advisory and or fund management services in connection with cryptocurrency, provided that such advertising sponsorship rights are limited to promoting the company’s corporate brands,” according to the report. The NFL has recently investigated hiring a director of emerging products, who will place a focus on exploring blockchain applications for league products as well as NFTs.