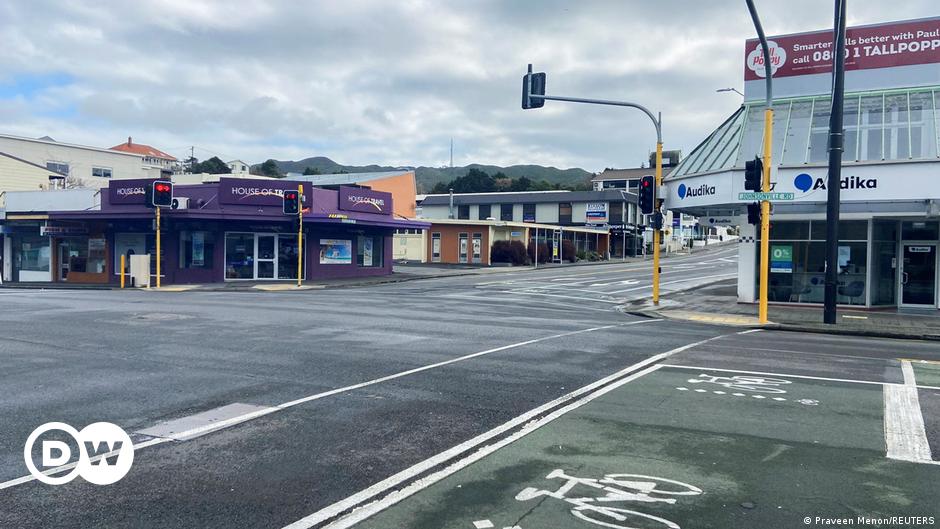 New Zealand’s Prime Minister Jacinda Ardern announced the measure at a news conference after a meeting with her cabinet and assured that it is “the safest option for all of us at the moment.”

“[La variante] Delta is ahead of us and we have to catch up as quickly as possible, “but “I don’t think we’ve reached the peak of this outbreak,” he said.

The head of the ocean country’s government indicated that 35 new infections had been detected, bringing the total to 107, and that some 13,000 people who had been in contact with infected people had been tested.

Ardern ordered a seven-day lockdown for Auckland and the Coromandel Peninsula and three days for the rest of the country on Tuesday (08.17.2021) last week, after New Zealand reported the first local contagion of Covid-19 . six months.

The lockdown, which was to end on Tuesday, resumed until Friday, 27 August, except in the worst-hit city of Auckland, which will continue till the night of 31 August.

Officials today recorded 34 new local infections, representing a total of 107 cases since last Tuesday. In response to the COVID-19 outbreak, the government had previously announced that New Zealand’s parliament was suspending its activity for the entire week.

New Zealand will open borders for vaccines in 2022

New Zealand, one of the developed countries with the slowest vaccination rates, was recognized worldwide for its effective management of the pandemic with quick and rapid lockdowns.

See also  I On Beauty – Living Beautifully and Luxuriously Beyond 50

This weekend, Chris Hipkins, the minister responsible for managing Covid-19, acknowledged, however, that the delta version “significantly changes the rules of the game” and the existing measures seem “less enough”. 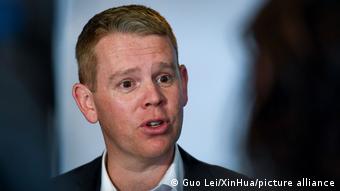 New Zealand officials last week ramped up their vaccination campaign, which began last February with the most exposed workers, but was not extended to the general population until late July.

The executive intends to end vaccination of the target population before the end of the year to reopen its borders in the first quarter of 2021, which closed in March 2020.

The New Zealand archipelago, with nearly five million residents, has accumulated nearly 3,000 cases and 26 deaths from COVID-19 since the start of the pandemic, earning praise abroad for its management. However, the country acknowledged this Sunday that the spread of the more infectious Delta variant threatens its “zero COVID” strategy.