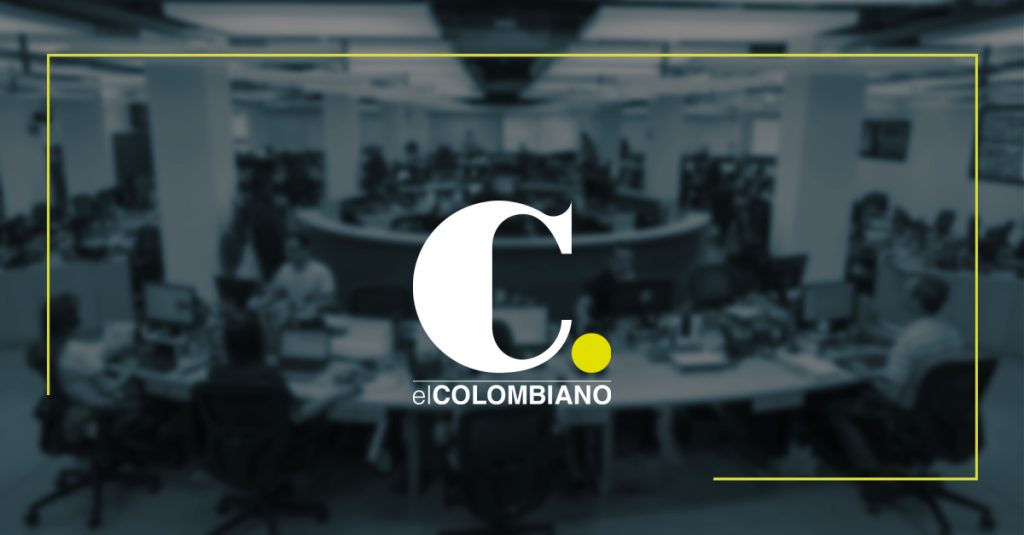 The Space Race, which until recently seemed like a matter of science fiction, is becoming an increasingly exciting competition with increasingly direct repercussions on everyone’s daily life.

Space is no longer that image of astronauts crammed into uncomfortable suits to be understood as a basic scenario for humanity for strategic, economic and scientific reasons, but above all, for its essential role in data collection and data flow. Not just from other people’s data. Also, and above all, from your data.

Telecommunications, geolocation, commerce, and military espionage are carried out from satellites in space. Today there are dozens of countries participating in the space race. It is no longer just about the competition between Americans and Russians, but now many of the private sector participants are young start, Universities and famous millionaires such as Elon Musk, Jeff Bezos and Richard Branson. It can be said that, to some extent, space has been democratized by the unusual number of satellites launched – there are five thousand in orbit – but it is necessary to realize that of these, two thousand were launched. Musk Space -X sent it into space.

There are tens of thousands of scheduled satellite launches and these are just getting started. It is the development of the private sector that most astonishes experts because of the massive strides they have taken to make space tourism a reality and because of their dominance over technologies to which only the state previously had access. All of the above shows that access to space is no longer just the domain of a few people. Although only tourists with deep pockets can travel now, ordinary citizens can feel close to the stars. Just like when the first flights appeared. It’s all about waiting a bit.

See also  The strange story of the astronaut who left NASA convinced of the existence of aliens: "We are not alone"

However, in terms of the interrelationship of forces, the United States still has an advantage over its competitors in terms of experience, technology, means, and business context. For its part, China, as ambitious in this field as in any other that it aims to dominate, has set out to become a power by 2040 and is preparing for this with a somewhat aggressive competitive posture. A little behind, but with all the value of its experience, Russia is competing, albeit not at the same level. It has financial, technical and human capital limitations. On the other hand, there are European countries affected by the absence of political union and interest in the military aspect, because their primary interest is economic and scientific.

The reality of the current scenario appears to be a very competitive and at the same time crowded scenario. Governments understand that they must take positions which is why the constant emergence of national space agencies, regulations and launches are noted. Nobody wants to be left out. As a positive fact, alliances arise, such as the lunar project of Artemis, which allows sharing of functions and cooperation, in this case between Western countries, to be more efficient and at the same time protect themselves in the event of an attack. There’s also the International Space Station, a joint effort with Russia, or the sudden federation between Japan and the United Arab Emirates to put the Rosetta instrument on the moon.

Man has been dreaming of space for more than two thousand years, and little by little he has been reaching it. But perhaps the most important lesson to remember from all exploration, past and present, has been given by geographer Dennis Cosgrove: “Earth.” This thought says a lot about the place our planet, our home, occupies in the universe. And why is this space race really important?