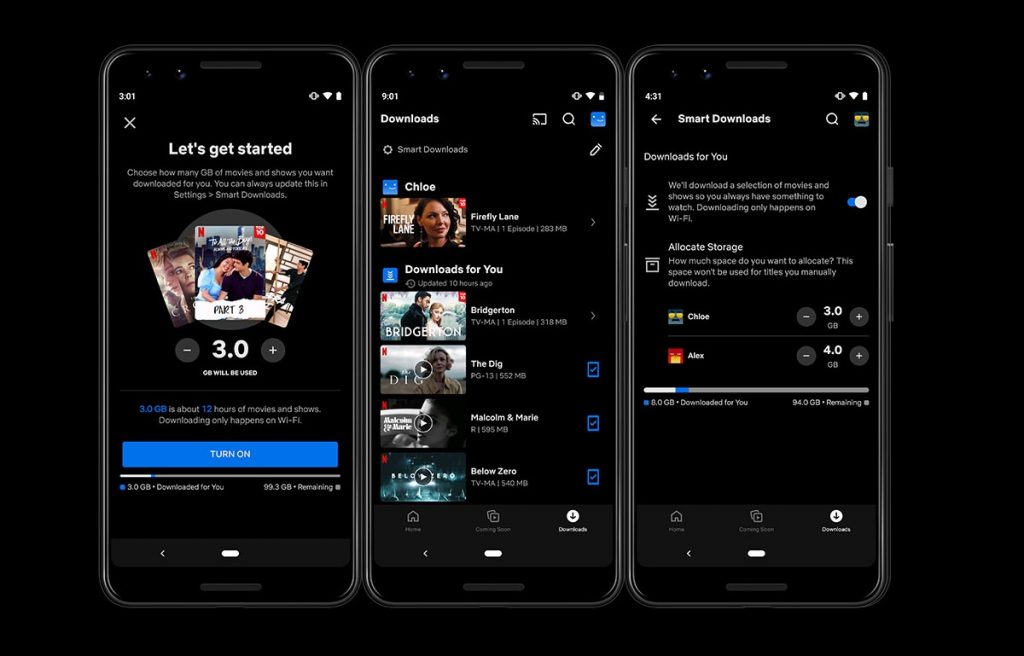 Downloading Netflix series to watch later offline is something that many users in Spain do on a regular basis. This feature has been available in the app for years and Now they go a step further with the arrival of For You Downloads, Translated as downloads for you, which were officially launched in the Android app, As announced by the company itself.

No more selection of series on Netflix: shuffle will arrive in Spain, and that’s how it works

Netflix will introduce the shuffle button on all platforms this year. This button will play random content directly.

Netflix will analyze your tastes, depending on what content you consume on your account in the app. Accordingly, with this new functionality, These contents will be downloaded automaticallyBe it series or movies that suit your taste. The app will start downloading them directly to your phone, so you can play them whenever you want, without the need for an internet connection.

Although the content is downloaded automatically, users can select whether they want to use this function, and the ability to deactivate it in the Downloads section of the Android app. Besides, you can also set Size limit for these downloads, So that your data will not be exhausted. You can choose between 1 GB, 3 GB, and 5 GB.

The idea is that users will be able to discover new content on Netflix, which they will be able to watch whenever they want without the need for an internet connection. Since they will be based on the content you have consumed, chances are that the series, programs or movies that the app downloads for you on your Android phone will suit your tastes well and will be something that you will enjoy.

This new feature Officially launched in app for Android from today. IOS app users will have to wait a little longer, and testing will begin soon.

3 reasons to buy a gaming phone

We tested the Samsung Galaxy S21

Analysis of Android 11 on Vivo phones

The reality of mid-range mobiles is 800 euros