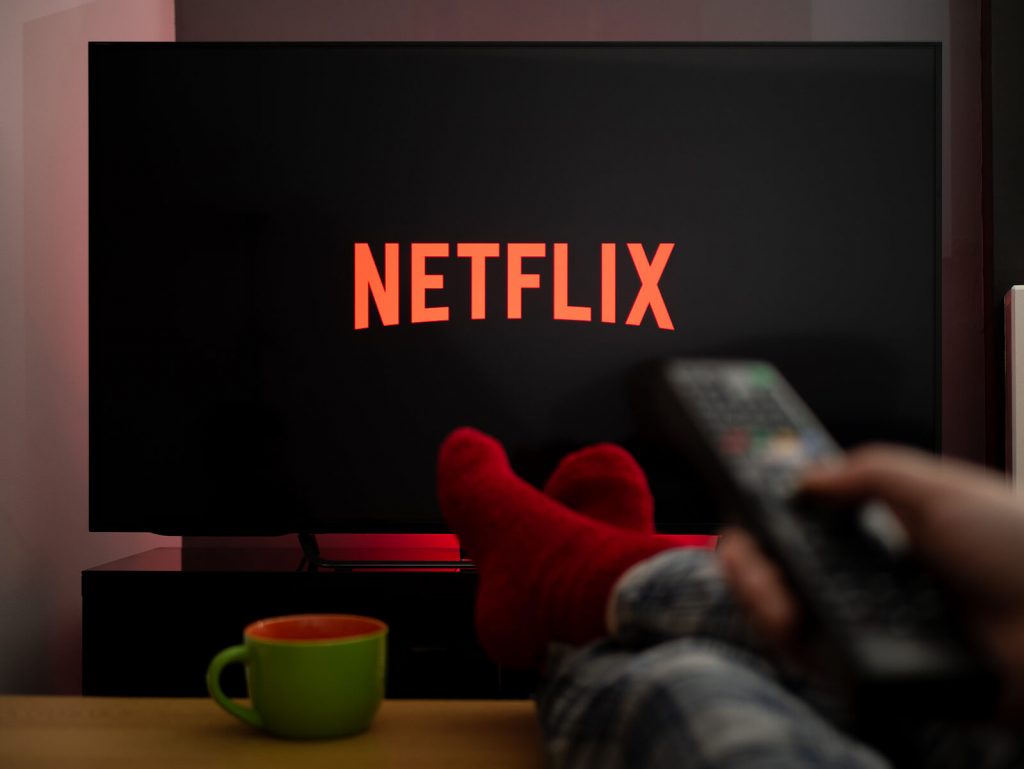 If there is a family that causes special interest among people around the world, it is the royal family The United Kingdom, which in recent days has been in the eye of the hurricane due to a controversial interview. With its original series The Crown, it’s especially interesting to Netflix.

In recent days, these so-called Dukes of Sussex starred in an interview with famous presenter Oprah Winfrey, in which many of the values ​​with which the English Crown had been tied for decades were questioned.

Prince Harry and his wife Megan Markle, without going into detail, have shown that within the family led by Elizabeth II there are problems of racism and authoritarianism, by raising the details of some of the alleged practices preserved by the crown.

Not only did it stop being the topic of conversation and by chance, the Netflix series The Crown joined the conversation.

We are talking about a fictional series that, given some historical events around the Crown, talks about the life of Elizabeth II, which generated great interest among audiences because it was considered a story particularly related to reality.

Early last year, Netflix provided some data regarding this successful production, noting that from its launch in 2016 until the end of 2019, the series had been watched by a total of 73 million households around the world.

As the series approached the recent history of the royal family, interest in it increased.

Thus, data provided by Netflix highlighted that the third season of this series was seen by 21 million households in the first four weeks, which is a 40 percent increase compared to the second season during the same estimated time.

After the controversial interview, she did not wait for references to the series, which naturally led to unexpected publicity for the successful Netflix production.

Season 5 of The Crown! And the actors who play Megan and Harry are identical. They have outdone the guy who plays Mrs. D in Season 4. pic.twitter.com/lNI3V1wfXq

I love this season of “The Crown”. https://t.co/LpERi1fxst

Despite the fact that many social media users have indicated the possibilities that Netflix will resume the new debate about the royal family, the truth is that Netflix has announced that this shift in the history of royalty, marked by the departure of the Queen’s grandson, Royal Elizabeth will not be part of his imagination.

As mentioned by the platform, there is a rule about this series. Peter Morgan can only write and bring to screen Events that occurred at least 20 years ago, such as the death of “Lady D” or Princess Margaret’s love story with Peter Townsend, which was cut short by protocols of the royal family.

According to this rule, Los Gatos, California products confirm that the controversy surrounding Prince Harry and his wife Meghan Markle is so recent that it is hard to become a fiction.

However, it’s possible that with the new boom unleashed around this couple and their relationship with the Crown, Netflix has lost great promotion and unpaid advertising.

In fact, during the aforementioned interview, the couple agreed to watch some episodes of the series, as Harry considered the plot well reflecting the sacrifices life involved in serving the British Crown.