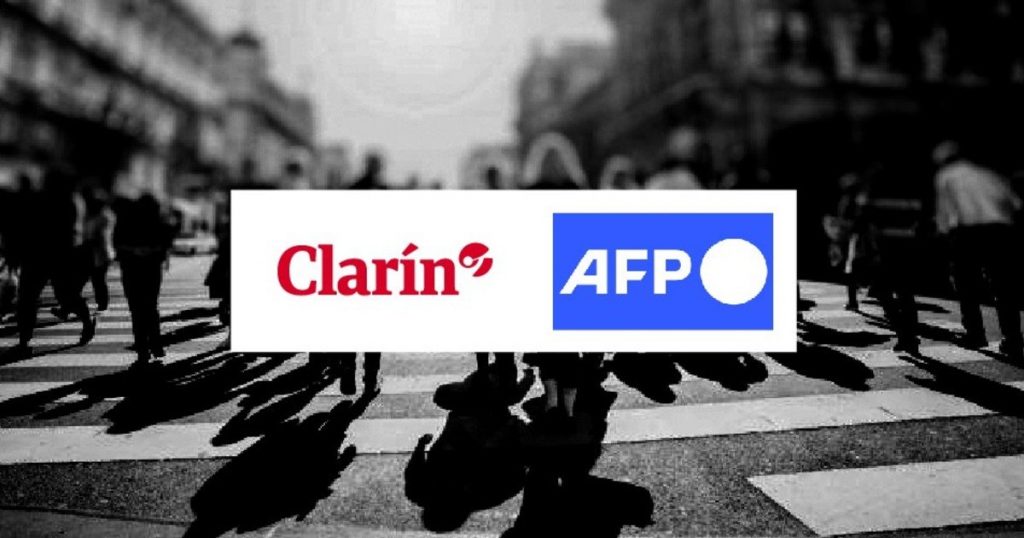 Rio de Janeiro, Jan.14, 2021 (AFP) – Netflix and Pele announced Thursday the release of a documentary depicting the transformation of the young football miracle revealed in the 1958 World Cup into a “national hero during a radical and turbulent era.” From Brazilian history. “

The film will be available on the platform from February 23.

O Rei wrote in a message posted on social networks in Portuguese and English: “Soon I will have the opportunity to relive my memories. On February 23, my story will be told in a documentary produced by Netflix. I’m excited to see it!”

The film features “some rare archive footage and data from his legendary former colleagues.” [de Pelé] In Santos and Silicao, except for unpublished statements from relatives, journalists, artists and other personalities at the time. “

Directed by David Trehorn and Ben Nicholas, who are already shot in movies like “Tudo ou Nada: Seleçao Brasileira”, which recounts Canarinha’s takeover of the Copa America in 2019.

Pele is the only football player to win three World Cups (Sweden 1958, Chile 1962, Mexico 1970). The latter, with a team considered the best of all, was defeated during the most difficult period of the long military dictatorship in Brazil (1964-1985).

In 2000, Pele was crowned the ‘Player of the Twentieth Century’ by FIFA experts, although a popular vote bestowed this place on Argentine Diego Maradona.

“I hope one day we can play football together in heaven,” said the Brazilian star when he left Pepe de Oro last November.