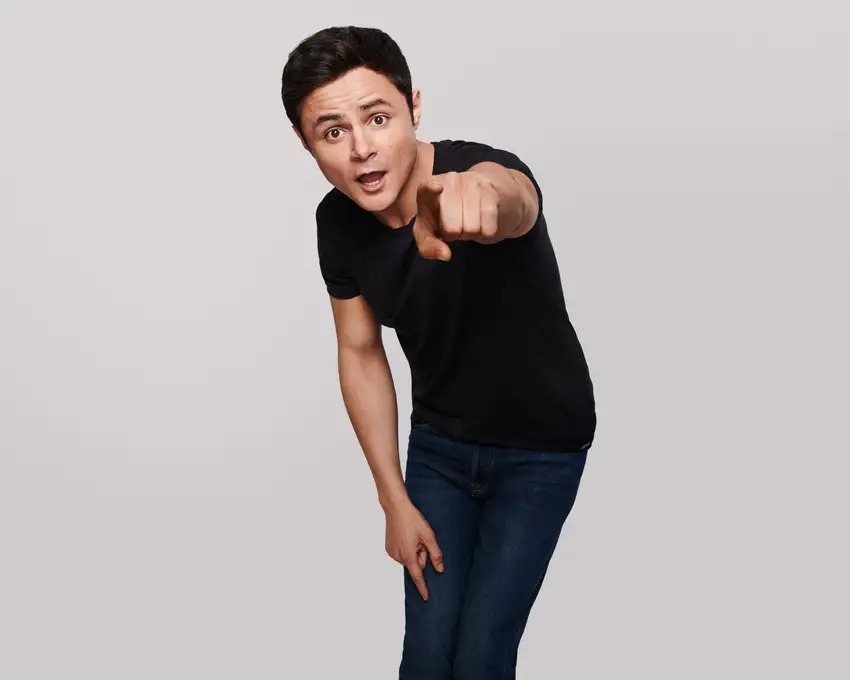 Netflix released “Yes Day” last week, and the movie, starring Jennifer Garner and Edgar Ramirez, caused a sensation, as it ranked number one among the most viewed movies on the platform. In addition, he participates in the prominent Guatemalan actor Arturo Castro, who has appeared in other productions in the United States.

The family movie deals with the home history of Alison Torres and Carlos Torres, as they embark with their children Katie, Evan, and Ellie on an adventure in which the parents decide one day to have a “yes day”.

This idea is taken from a book that Garner read several years ago by author Amy Cruz Rosenthal, About 24 Hours of Insanity, where parents have to say “yes” to their children’s requests.

The feature film also talks about a similar situation, where parents, with the aim of sparking fun in the family, decide to share a day with their children, saying yes to everything, with some rules.

Garner, from his own experience, told the Los Angeles Times that parents can imitate and show that ideas aren’t crazy at all.

On the one hand, “Yes Day” is packed with loads of physical activity, with the family starting out with balloon fights, ice cream contests, theme park visits, laughter and a lot of foam.

Read: Bustamante thanks for supporting “La Llorona” in award season

But after a battle between the protagonist, the parents end up in prison and meet the Guatemalan Arturo Castro, who plays Officer Jones, who deals with the children on the spot.

Castro discovers that, to escape from the place, the children lied to him and then accompany Alison to find her daughter Katie who has traveled alone to attend a concert, in parts, a Guatemalan exploits his ability in comedy.

He is an actor, writer, executive producer, and performer

The Guatemalan actor who appeared in this family comedy is the author and star of “Alternativo”, which is airing on Comedy Central.

In addition to being an actor, Castro is also a screenwriter, executive producer, and artist.

In 2019, his compatriot told the Chicago Tribune that he seeks his personalities and attitudes to help change the stereotypes of Hispanics.

Castro was born and raised in Guatemala, but his career propelled him to live in the United States.

READ: LA LLORONA hasn’t been nominated for an Oscars, but it is made historically

“I was studying in Guatemala with an acting teacher who studied at Juilliard. I really like the people who came out of Julliard, and she saw me perform, and within a year of working together, she told me she felt I could compete at a higher level in the US,” said the now playing actor Officer Jones in “Yes, the movie.”

I was going to be a lawyer in Guatemala, but I knew there was a bigger world out there

The Guatemalan stated in a Golden Globe interview that he had always fancied to travel to New York, because all the actors he had liked, such as Al Pacino, Robert De Niro and Dustin Hoffman, among others, started on that city’s theater.

See also  What is the mysterious project between Adrián Uribe, Omar Chaparro and Adal Ramones

“And I came to study here. It never crossed my mind to go to Los Angeles. Now I go a lot, but I wanted to start in theater, learn my style and show the whole world.”

If he had stayed in Guatemala, Castro says, he would have been a lawyer, married with two children, and he would have found a way to be happy.

“But I knew there was a bigger world out there. I hadn’t seen myself as an actress. I’m glad you took that leap. But I think I would have found the way to be happy anyway.”