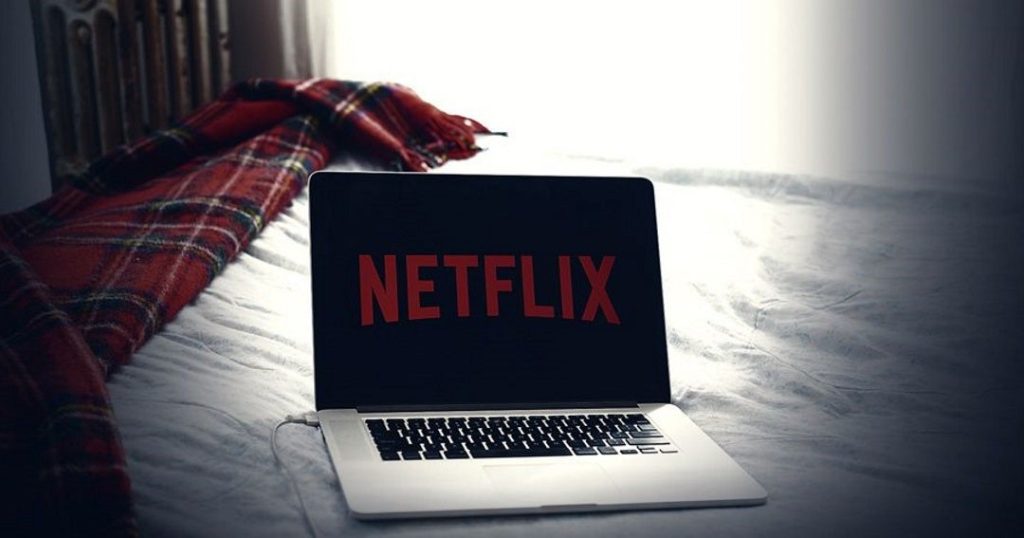 Netflix Inc. has agreed. , seeking to increase its in-house production capabilities, is acquiring Scanline VFX, a small visual effects studio that works on visuals for series such as “Stranger Things”.

The plan is to “invest in Scanline’s portfolio, infrastructure and workforce,” Amy Reinhard, vice president of studio operations at Netflix, said in a statement Monday. Financial terms were not disclosed.

Netflix, whose original titles include the blockbuster “The Squid Game,” is producing more of its shows in-house. The streaming service expects to gain 8.5 million subscribers worldwide in the fourth quarter, aided by other original titles like “Red Notice,” “Don’t Look Up” and “The Unforgivable.”

Scanline is known for its photorealistic effects and virtual production, and is responsible for some of the visuals for an upcoming Netflix production such as The Gray Man, a thriller by the Russo brothers. His previous work can be seen in “Game of Thrones” and “Godzilla vs. Kong”, and he won a Tech Oscar in 2008 for Fluid Display System.

Scanline will continue to operate as an independent studio and will work with other clients as well Netflix He will also work with other studios that produce visual effects.