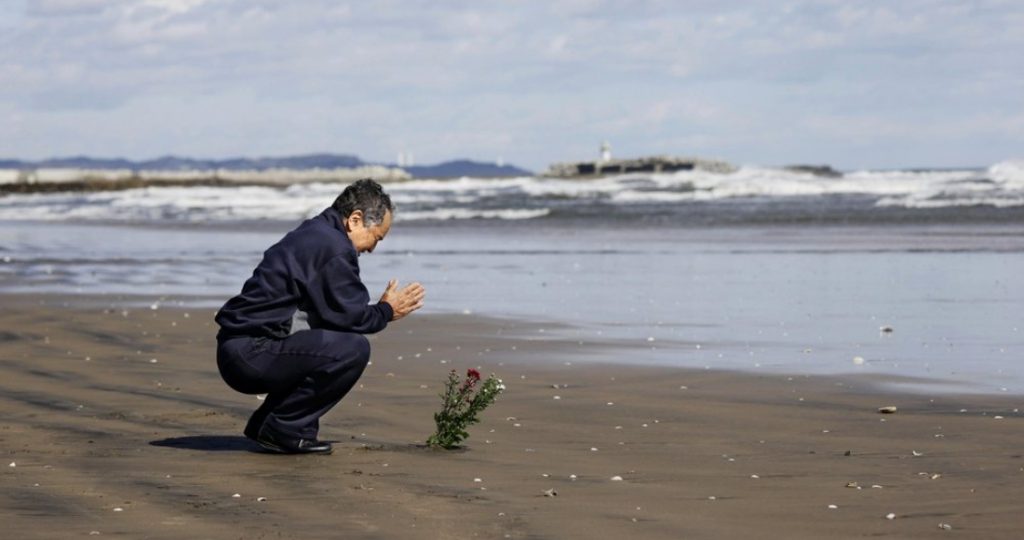 It is believed that the woman was on her way home after the earthquake and was swept away by the subsequent tsunami.

Japan, March 6 (RT / AP) Body remnants It was recently found on a beach in the province Miyagi, In the northeast Japan, Identified as who A woman disappeared After the devastating earthquake and its aftermath Tsunami That struck Japan in 2011, Informs Japan today.

On February 17th, a “skeletal cut, including a skull” was discovered. A local police spokesman told the news agency that a forensic study and DNA analysis revealed that the remains belonged to 61-year-old Natsuko Okoyama. France Press agency.

It is believed that the woman was on her way home from work after the earthquake, but was swept away by the subsequent tsunami.

“I am so glad you found my mother, as the tenth anniversary approaches [del desastre]. “This will allow me to sort out my feelings and move forward,” his son said in a statement released by local police. 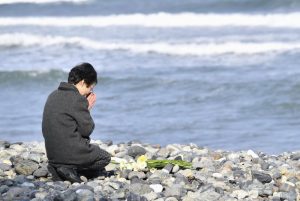 A woman prays towards the sea in memory of the victims of the tsunami that 7 years ago killed at least 18,000 people in Kisinuma, Japan, on March 11, 2018. Photo: Iori Sagisawa / Kyodo News via The Associated Press.

March 11th this year marks the tenth anniversary of that magnitude 9.0 earthquake, one of the strongest earthquakes ever recorded, which caused devastating waves on the northern coast of Japan and caused a nuclear accident at a factory in Fukushima. It polluted large areas and left many people homeless. population. 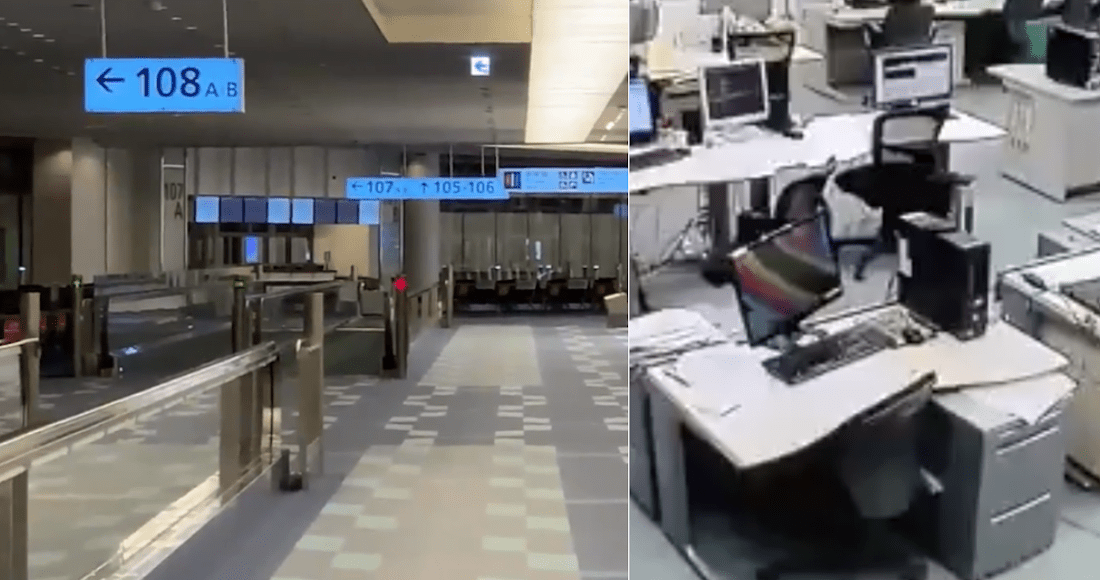 The consequences of the accident at the Fukushima Nuclear Power Plant, and the ensuing radioactive water spill, will last for decades, according to estimates.

The earthquake and tsunami left more than 18,000 people dead and destroyed many homes and businesses. The Fukushima plant merger has caused more than 160,000 people to flee the area. More than 40,000 people have yet to be able to return home due to pollution and radiation.

In the past eight years, residents and authorities have gathered in city halls for prayer while in the capital, the government celebrated honors attended by members of the imperial family and it was broadcast live across the country.

Last year, the event had yet to take place after Prime Minister Shinzo Abe asked to cancel, delay or reduce crowds as part of anti-coronavirus measures.