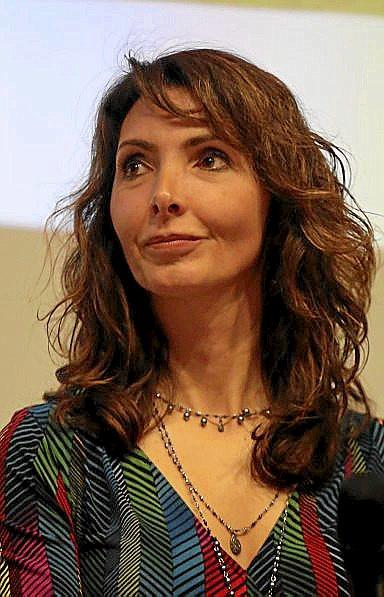 Madrid Natalia Estrin of Navarra has been appointed by the US Soccer Federation as the new women’s under-17 coach.

The coach (05/01/1976) came to his position after a season as an assistant coach at NWSL Kansas City. Also in the United States, before beginning her adventure in Kansas, Astrin worked as the director of Rise SC, the NFL’s development academy, and as an assistant for the U-15 and U-17 national teams.

In addition, the Navarrese coach has years of experience in Spanish football, having been a coach for the lower categories at Levante or Barcelona – where she was also the technical director of the women’s academy – as well as an assistant at Atlético de Madrid and in the Spanish women’s team. “It’s a great honor to have the opportunity to work with the United States,” he said. “To be a part of supporting and developing these young players at such an important stage in their careers is very exciting.”

“Working with the best talent in the country is a huge responsibility and challenge and I am keen to push them towards excellence as they prepare them for international success,” Navarres emphasized.

Kate Markgrave, general manager of the women’s national team, said: “We are confident that Natalya will do a fantastic job preparing the group for qualification for the World Cup next spring.”

See also  Within days of appearing again at the Olympics, Naomi Osaka featured her Sports Illustrated cover: 'I'm So Proud'