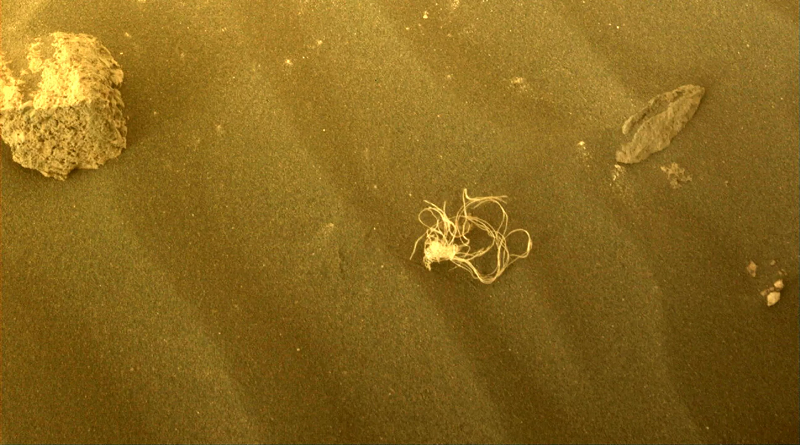 As part of the first phase of the Artemis mission, the National Aeronautics and Space Administration (NASA) will send nanosatellites with microorganisms on board, to conduct a series of studies aimed at examining human survival in space.

According to an article published by the Russian News Agency Sputnikthe name assigned to the first unmanned mission to the moon, is Artemis I.

The Giant Space Launch System (SLS) and the attached Orion capsule are scheduled to launch on August 29, September 2, and September 5, according to NASA Associate Administrator Jim Frey.

According to the specialty SputnikInside, Orion will carry the BioSentinel, a cereal box-sized satellite that, once on the moon, will release 10 payloads of microorganisms.

It is not a simple thing. It is the first long-range biological experiment in deep space, according to information from NASA. The goal is to discover the real risks to health from exposure to space radiation.

The BioSentinel works with a “biosensor”, in other words, a miniature biotechnology lab created to measure how living yeast cells respond to long-term exposure to waves of space radiation.

“A backup set of microfluidic cards containing yeast samples will be activated if the satellite encounters the motion of solar particles, a radiation storm from the sun that poses an especially serious health risk to future explorers.” deep space,” says the US agency.

If the Artemis I mission is successful, the US space agency will plan to launch Artemis II, a mission that will run, but the astronauts will not leave the ship. Then Artemis III will be developed, a flight that plans to take the first woman and first African-American person to the moon.

See also  Where is it and what will it look like?