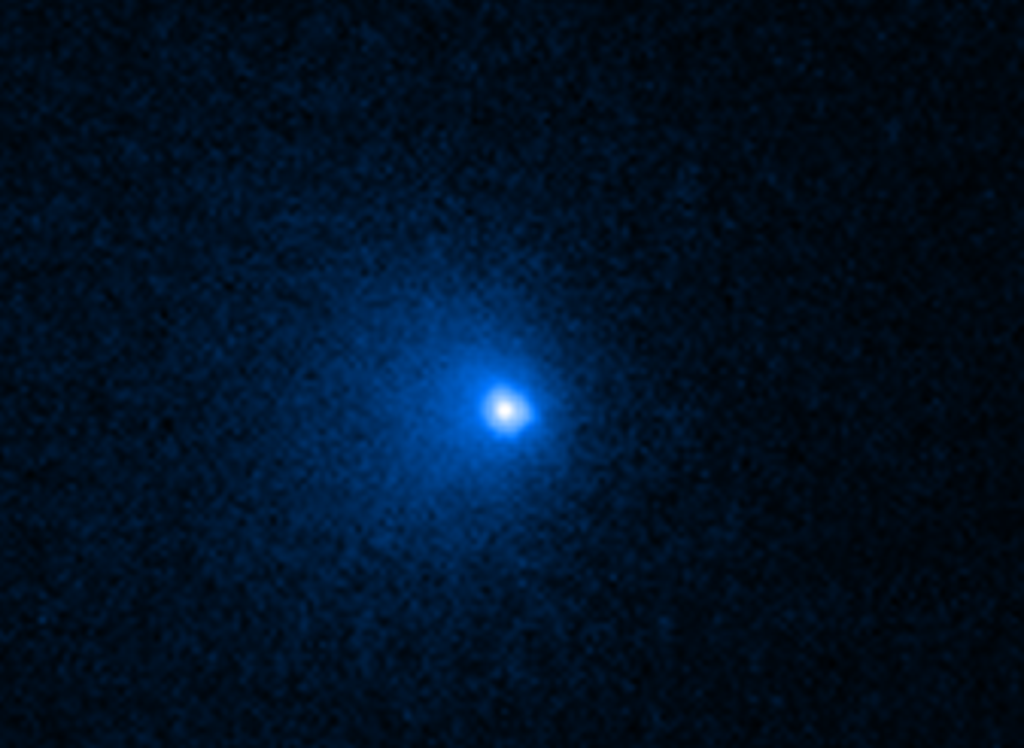 NASA has discovered a large, record-size comet heading towards Earth.

Its icy core is larger than any core ever: about 80 miles (129 kilometers) wide and 50 times larger than the cores of most known comets. It is also believed to have a mass of about 500 billion tons, which is a hundred thousand times greater than the mass of a typical comet closest to the Sun.

The object, known as C/2014 UN271 (Bernardinelli-Bernstein), is rapidly heading in that direction. It travels at 22,000 miles (35,500 kilometers) per hour, moving from the edge of the solar system toward the center.

However, we must be completely safe. The comet won’t get closer than a billion miles (1.6 billion km) from the sun, even farther than Saturn, and it won’t happen until 2031.

This object has been known since November 2010, at which time it was 3 billion miles (4.8 billion km) from the Sun, or the distance of Neptune. Since then, researchers have been trying to understand more about it, using telescopes in space and on Earth.

As part of this investigation, scientists used NASA’s Hubble Space Telescope to estimate the comet’s size, revealing its enormous size.

The researchers thought the comet should be at least reasonably large, given how active it is even at a great distance from the sun. But the new data comes from five images taken earlier this year by Hubble.

However, measuring the size is not as simple as taking those pictures. Scientists must detect the solid core amid the massive dust coma that surrounds it, too far from the images to be sharp enough to tell the difference.

Instead, the scientists looked at the bright spot of light that defines the nucleus at the comet’s core. Then they made a computer model of the coma that surrounded it and adjusted it according to the images.

Taken together, these photos allowed us to understand the scale. The researchers managed to subtract the brightness of the coma and leave only the solid core.

The data also reveals more about the comet, when combined with other radio observations taken from the ALMA telescope in Chile. The sizes were similar, but the data suggests that the comet’s surface is darker than previously thought, with one researcher describing the object as “larger and darker than coal.”

The comet is billions of years old and thus represents a relic from the early days of our solar system. It came from the Oort cloud at the edge of our planet’s neighborhood, and has been falling toward our sun for at least a million years.

Oort’s cloud comets are believed to have begun their lives near our star. But in their early days, they blasted off to the fringes of the solar system during the solar system’s chaotic early days, when the massive exoplanets were still adjusting to their orbits.

The new record-breaking object could help us better characterize the Oort cloud, which is 5,000 times farther from our sun than we are and so difficult to directly observe that it remains theoretical. By studying Comet Bernardinelli-Bernstein, researchers can better understand how big things in that distant cloud, for example, are, and how big they can be. 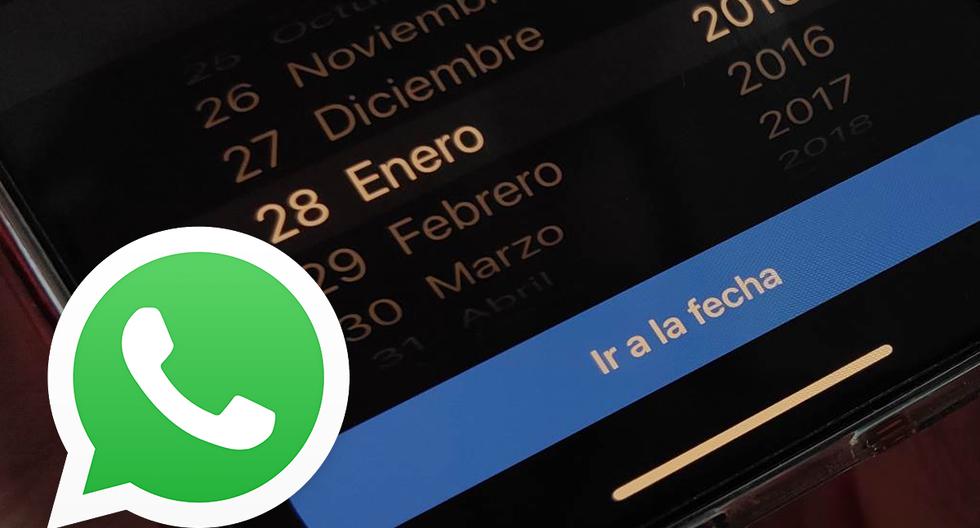