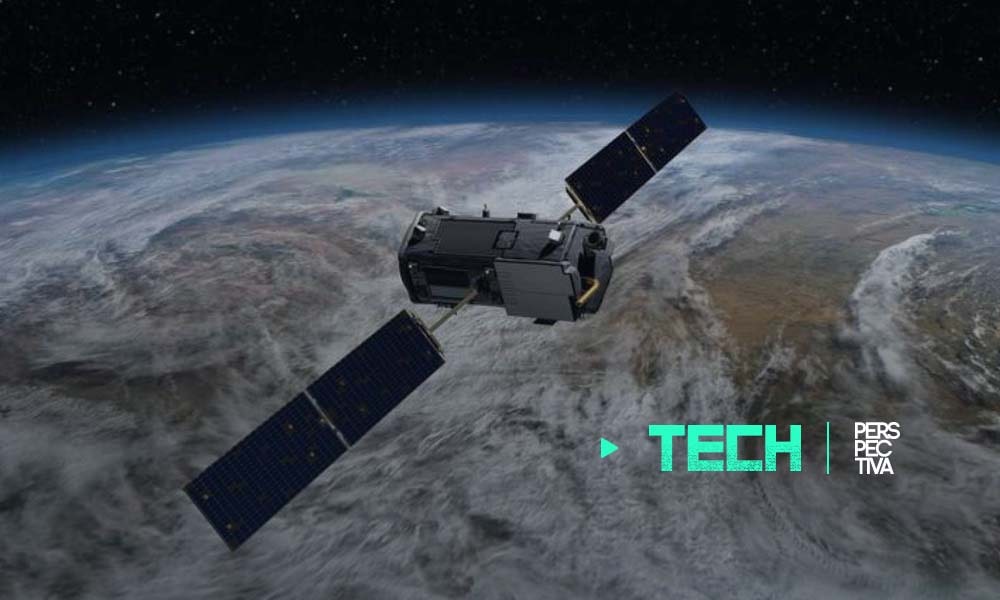 The satellite that will study the water cycle on Earth with SpaceX is a new NASA mission scheduled for December this year.

The US Aerospace Administration (NASA) has announced a new mission that seeks to obtain more information about the water cycle in the various water sources distributed throughout the planet.

To conduct the study, the Oceanic and Surface Water Topography (SWOT) satellite, manufactured by the French company Thales Alenia Space for the French Space Agency (CNES) and NASA, will be used.

The satellite will be launched by SpaceX, Elon Musk’s space company.

On December 5th, the Falcon 9 rocket will be responsible for putting other similar instruments into orbit.

In the first stage of the study, data on the availability of fresh water on the planet will be collected and will allow to determine the change in the volumes of this resource.

On his second mission, he will focus research on the oceans, to understand more about the environment of the deep.

“The SWOT mission is symbolic not only because it aims to find an answer to international climate challenges, but also because it deals with one of our most important shared resources: water,” says Christophe Dublay, SWOT Program Director at Thales Alenia Space.

The satellite will survey 90% of the planet to study lakes, rivers and oceans.