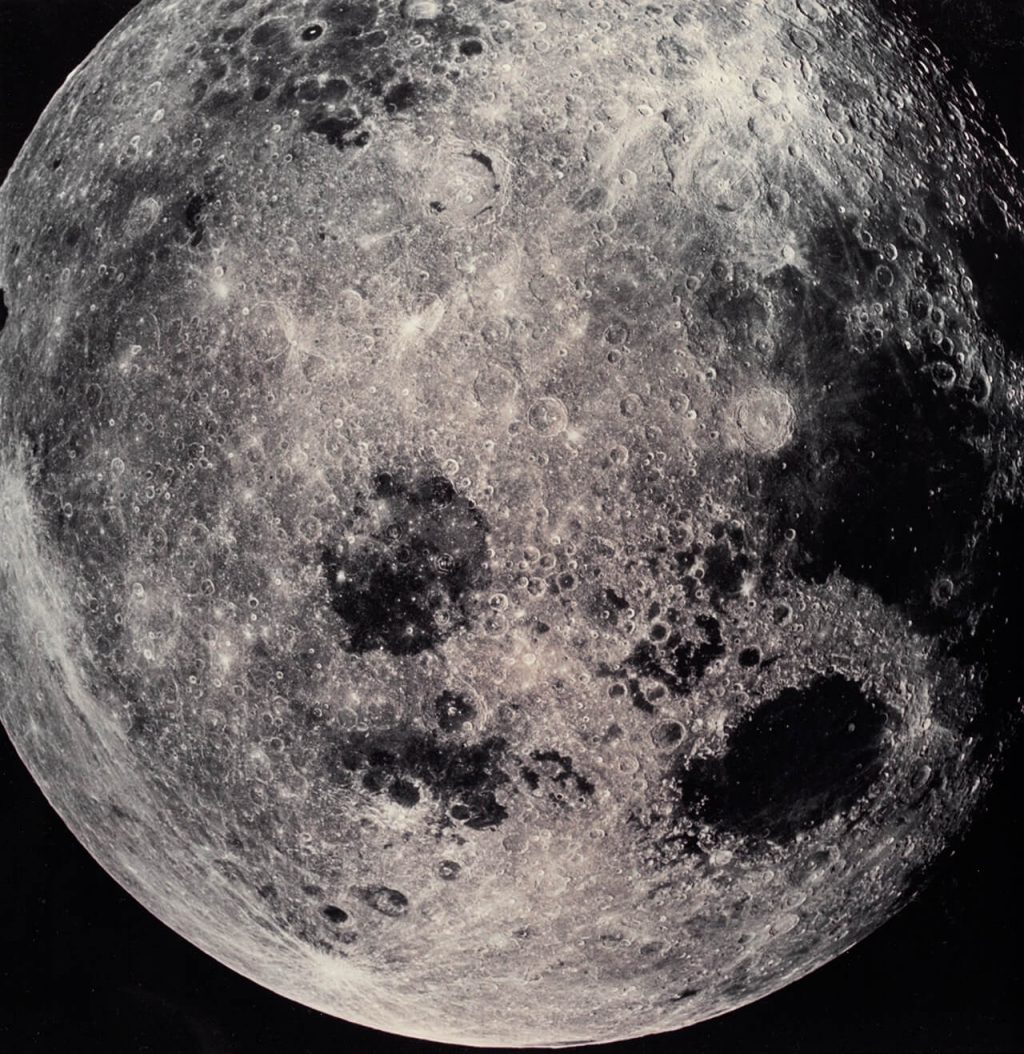 Under the Artemis program, NASA recently signed a new agreement with the Australian Space Agency under which a consortium of Australian companies and research institutions will develop a small rover that can operate on the moon’s surface.

The rover will have the ability to collect and transport lunar regolith (fractured rock and dust) of the In situ Resource Utilization System (ISRU) operated by NASA on a commercial lunar lander. Such a craft could fly to the Moon from 2026.

“This agreement will strengthen the long-standing relationship between the United States and Australia in areas related to space exploration, a relationship that dates back more than half a century, to the days of the Apollo program,” said the NASA administrator. Bill Nelson. “By working with the Australian Space Agency and our partners around the world, NASA will achieve more discoveries and more research through the Artemis program.”

The deal will be supported by the Australian government’s $150 million Moon to Mars initiative, which was announced at a 2019 event at NASA Headquarters with Australian Prime Minister Scott Morrison. It will have applications that support the scientific and human exploration missions of both agencies. Australia places special emphasis on robotic systems, field sensors, resource technologies and planetary sciences that can make a long-term contribution to future space exploration activities.

«Australia is at the forefront of robotics and remote process systems technology, ASA Director Enrico Palermo said: “This agreement will enhance our expertise in remote operations to grow our space sector here at home, while developments arising from space readiness will ensure that our resource sector continues to move forward as well.”

for NASA, The Australian Rover provides additional capability. While the probe to be carried by the rover will include a mechanism for collecting lunar soil and depositing it in NASA’s ISRU system, the rover provides a second means of collection and increases the overall chances of a successful demonstration.

NASA’s ISRU demonstration, installed on the probe, will attempt to extract oxygen from the lunar regolith. Soil contains oxygen in the form of chemical compounds with elements such as iron and silicon. Showing the technology on a small scale will help design larger and more capable units in the future. These modules could allow astronauts to use the resources on the Moon to create rocket fuel and other consumables for the mission.

The cooperation aims to advance the goals of both countries, including commercial companies that carry out missions and operations in lunar space. For the larger space community, the partnership between NASA and the Australian Space Agency expands the Artemis Alliance into a variety of geographic, scientific and technological sectors. The result will be a broad lunar exploration presence that is global in nature, rooted in both scientific purposes and the peaceful exploration of outer space.