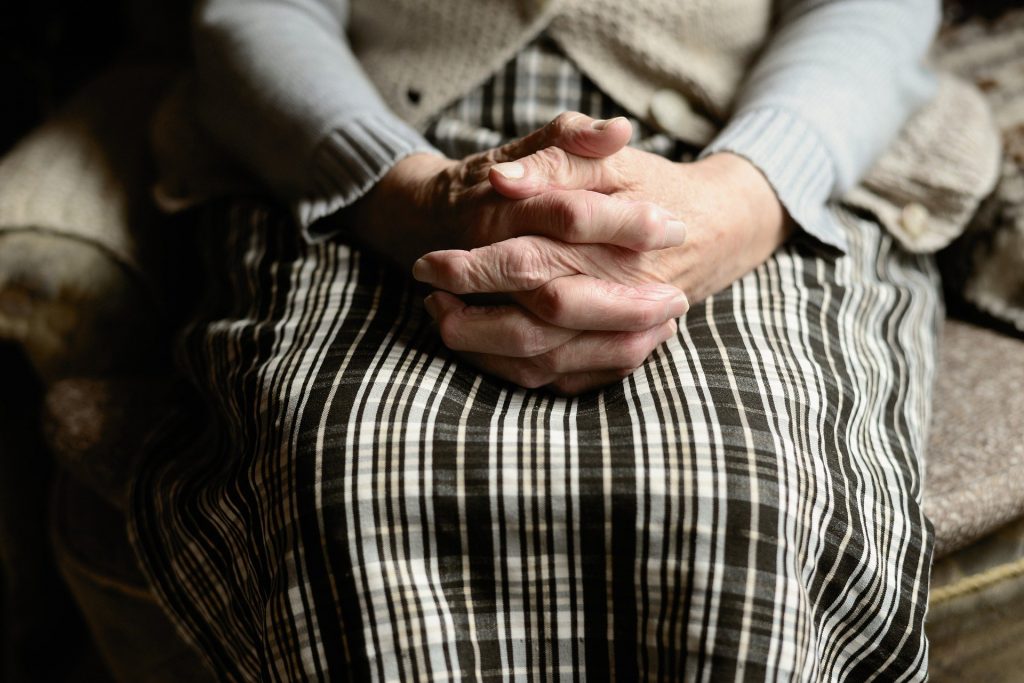 One of the European experts on this topic told me while I was interviewing for a final graduation project in the UK, which aims to determine the progress of circular economy policies in the area of ​​public infrastructure construction in London. We knew that the circular economy has been with us for a long time. When I thought the transition from a linear to a pie chart economy would be the most radical change since the last industrial revolution, the guest corrected me, “Edgardo, I assure you that your grandmother was applying pie charts in her daily life.”

My grandmother What is Mrs. Cecilia Villalta’s relationship to the circular economy? The conversation left me thinking for days, until I realized that this woman, whose childhood and adolescence had passed through the middle of the Great Depression of 1930, World War II and the Civil War of 1948, had a lot to teach me about the circular economy.

This may be the first time that some of the people who read this article have heard the term “circular economy”. to me The Ellen MacArthur Foundation Circular economy is a redefinition of economic growth that focuses on the interest of society and the environment. The above through the basic principles of:

This is in contrast to the linear production and consumption model that dominates the planet. In other words, while a “linear economy” is designed for mass production, use and disposal; The circular economy calls for responsible production, reuse and recycling.

But let’s go back to the question previously asked, and what does this have to do with my grandmother? Well, one by one memories of my grandmother’s ability to innovate began to emerge, trying to maximize the use of anything and reduce waste. I saw myself in his garden full of plants grown in “pots” made of cans of peaches in syrup. They are placed on top of a table or chair, upon completion of their useful life in the home living room, a new phase called “flower pots” begins.

The excitement of finding “cookie” ice cream is back in the fridge; The passion that gave way to utter disappointment when I opened the container I found frozen chicken broth, beans or lentils. This situation was repeated when, while searching through Doña Cecilia’s closet, he found a box of Danish cookies that ended up with strings and needles or, at best, black-and-white pictures drawing a family history.

Not sure if Grandma’s main concern was climate change or the lesson left by lean times where waste was a mortal sin; Whatever the motive, the truth is that their practices were not as current as they are today.

According to the Bartlett School at University College London, which occupies 1% of the planet’s surface, cities consume 60% of the planet’s natural resources, transforming these consumption centers into massive garbage producers. In the special case of Costa Rica, Reported the Ministry of Health In 2018, that year the Costa Rican community produced 1,462,397 tons of waste, which is the equivalent of filling the National Stadium 21 times with garbage. Even more disturbing is the knowledge that around 57% are created in the Greater Capital Area (GAM).

Costa Rica has achieved a leading role internationally in terms of environmental conservation, even in recent days it was announced that our country is leading with France ”Alliance of High Ambition for Nature and People“; An initiative supported by 50 countries that aims to protect 30% of the planet’s land and marine surface. However, the urban reality in Costa Rica is in stark contrast.”

Costa Rica deserves cities that live up to its history. There are many organizations and people who have worked tirelessly from various trenches to make the Greater Amman Municipality a more sustainable place. The time has come to heed these calls with multi-level policies in the various fields that generate cities according to the country’s conservation efforts. In the process, a circular economy could be a potential alternative that would positively affect all levels of our economic and social system.

impossible? Is there no culture for this in the country? It’s definitely a complicated process, but before “self-spreading” the flooring, let’s at least give it a try on a small scale from our homes. Let’s learn about the incredible innovation power of our grandparents and save our circular economy practices at home. Through these small actions, we are helping to build the urban spaces that Costa Rica deserves.

A note to those reading this article: I would like to know your circular economy practices at home, and that we can collectively build a guide so that people across the country can replicate it in their homes. Email me “Periodic Advice”: [email protected]

This article represents the standards of the person who signed it. The published opinion pieces do not necessarily reflect the editorial position of this medium. Delfino.CR is an independent broker that is open to the opinion of its readers. If you want to publish to Open Keyboard, see our guide to find out how.