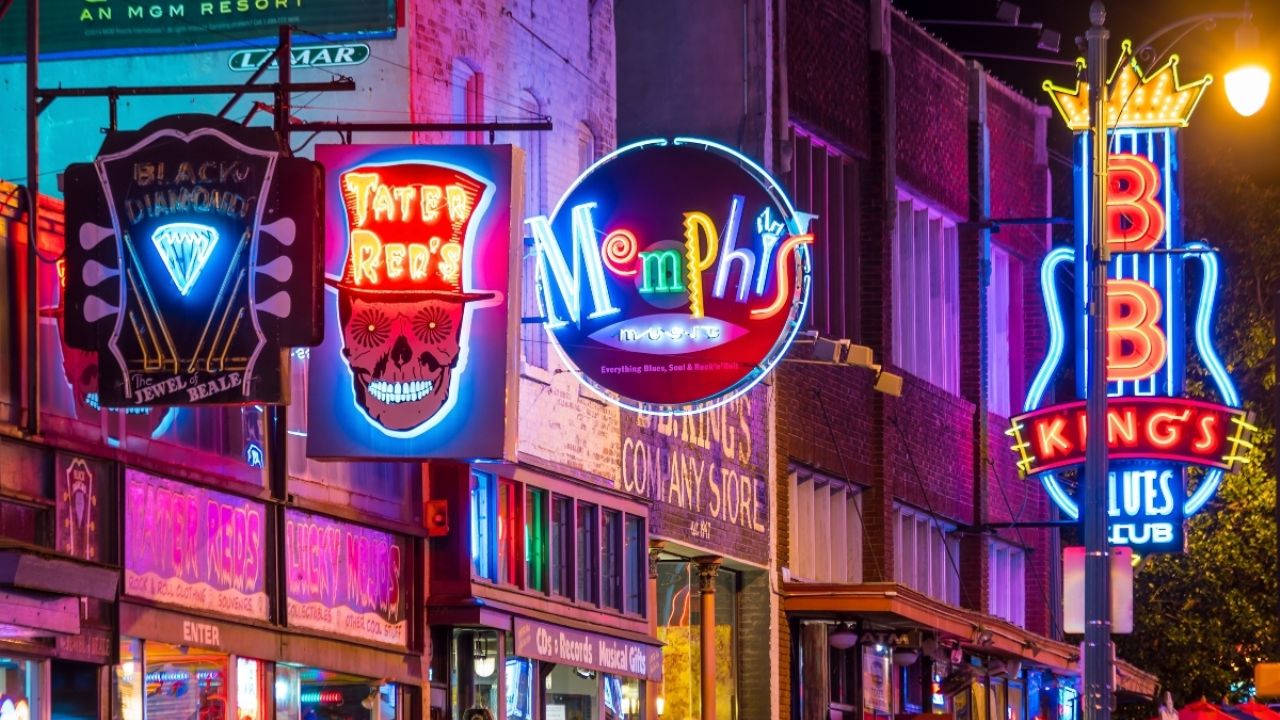 The cradle of legends such as Jimi Hendrix, Nirvana and Pearl Jam, the city’s musical character extends from Jimi Hendrix Park – and song lyrics into purple sidewalks – to the Museum of Pop Culture and the cafe inside Easy Street Records, surrounded by its atypical Vinyl Collection.

The journey begins at the Los Angeles Music Center, with a tour through a Frank Gehry-designed campus to explore the city’s polyphonic persona. In the evening, visit the Sunset Strip’s famous bars like Whiskey a Go Go, where rock’s history is still being written. End the day at the Andaz West Hollywood Hotel where the iconic Riot House was located.

In New York, one of the world’s great musical capitals, you can hear everything: from iconic rock bars to the Philharmonic; And from jazz cellars to great Broadway musicals. We recommend taking a tour like the one offered by Rock Junket (rockjunket.com) or Hush Tours (hushtours.com) through the history of hip hop in Harlem, Queens, Brooklyn and the Bronx.

With Bourbon Street as the backbone, small streets and alleys of the European spirit cut through New Orleans like a nervous system that carries the sounds of trumpets, drums, piano and character. Considered the cradle of jazz, the city which knew how to bring together African and European sounds to create something completely original, is a luscious labyrinth worth getting lost in.

A must-see destination for blues lovers, the city on the banks of the Mississippi River is home to one of the most pivotal venues for contemporary music: Sun Studios on Union Avenue, where rock was mythically born, when Ike Turner and the Delta Cats Recorded Rocket 88 with a damaged amplifier.

Perhaps the most recognized museum dedicated to music in the world—and, undoubtedly, our favorite tourist attraction in the city—the Rock and Roll Hall of Fame complements its stunning collection of instruments and memorabilia with interactive exhibits for visitors of all ages. The eras trace the last seven decades of music production.

Self-proclaimed “the live music capital of the world” and proud of its eclectic and decidedly creative personality, the Texan capital has become a gravity pole for young musicians from across the United States who travel to Austin to try their luck. travel. of 250 forums.

There’s no better place than Nashville to explore the DNA of country music. Starting with the Ryman Auditorium, one of the most important stages in the history of the style and house of the Grand Ole Opry, then get lost in the collection of bars and honky tonks where music remains the engine of the city.