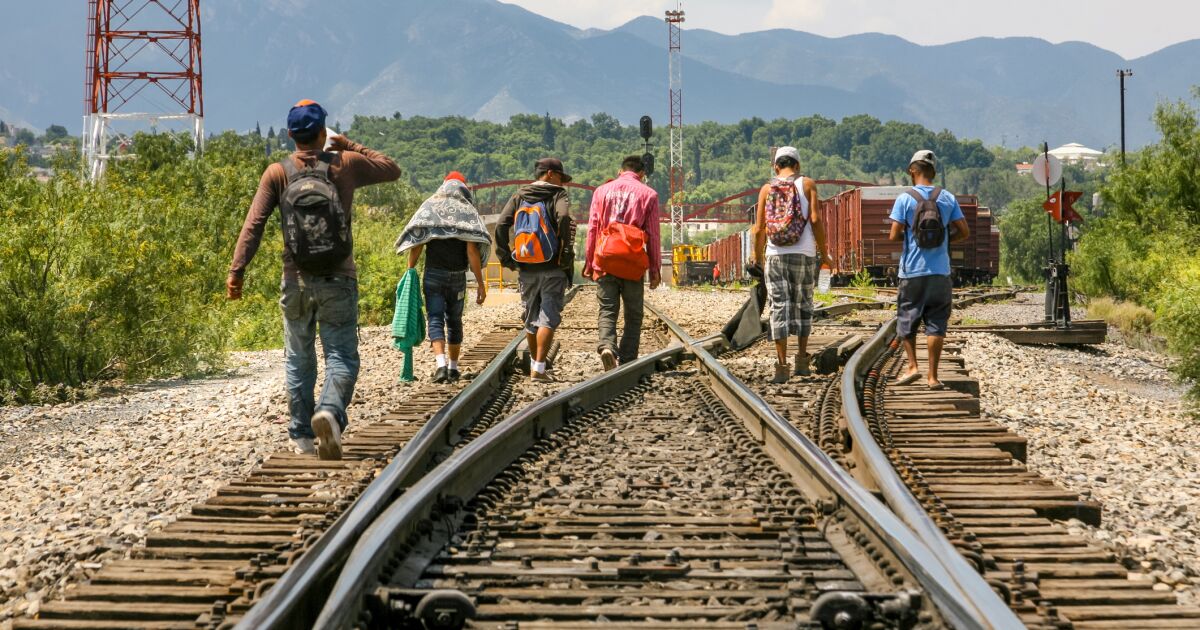 When only men were considered, 59% of Mexican immigrants argued for economic reasons According to the agency, in the United States, 13% to try to cross family reunions and 8% to safety concerns.

opposite of this, 11% of women cited security as their main reason To leave the country, 5% commented that they did so for economic opportunities and 4% for family reunification.

“There were also significant differences in crossing dynamics between Mexicans and foreign populations: while most Mexicans said they had made several attempts to pass the United States, most foreigners said they were captured in their only attempt to do so. Do it.” The study reported.

The region is experiencing a record wave of immigration, with an “unprecedented” figure, with more than 212,000 undocumented detainees at the US border in July, according to the Department of Homeland Security (DHS).

Although the focus is on Central America, 26% of migrants caught at the border in July were Mexican, according to the Pew Research Center, more than double the proportion two years ago.

Most of the deportations, about 845, 000, are under Title 42 that President Donald Trump (2017–2021) enforced to expel migrants immediately on the grounds of the pandemic, a rule that President Joe Biden has maintained, although without implementing it.

See also  United States.- US regulators will decide in 2022 which crypto activities are "legally acceptable" in banking.