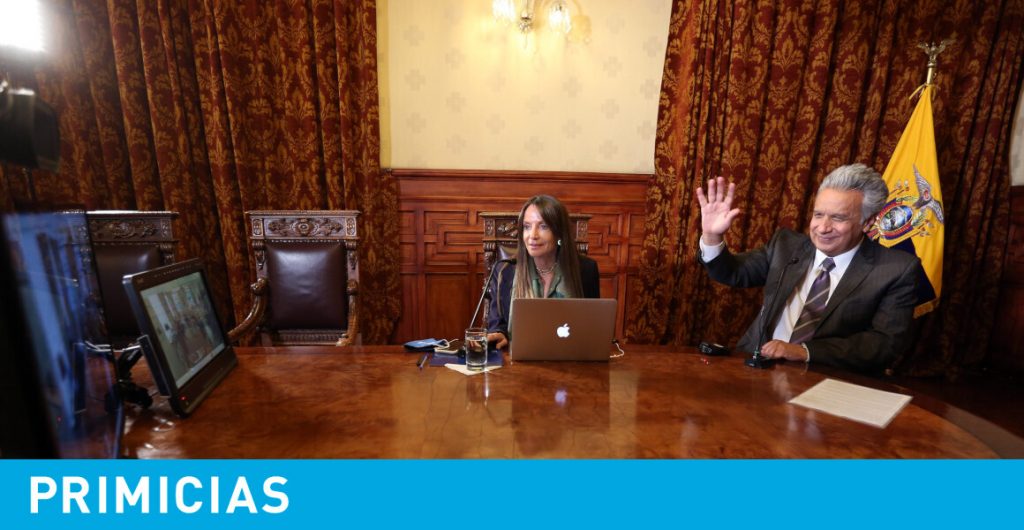 President Lenin Moreno will visit Washington between January 24 and 29, where he will meet the authorities of the International Monetary Fund, the Islamic Development Bank and other international organizations.

The President of the Republic, Lenin Moreno, announced that he would travel to Washington, USABetween January 24 and 29, 2021, to achieve an economic and investment agenda.

On January 22, 2021, Moreno issued Executive Decree 1233, which created the committee to accompany him on his journey, where he will meet with the higher authorities in International Monetary Fund (IMF)From the Inter-American Development Bank (IDB) and other financial institutions in that country.

The delegation consists of the following authorities:

Originally, Moreno had planned to travel to Washington last week. His intention was to meet with laboratory directors and manage the arrival of more vaccines against the Coronavirus.

And the President of the Republic postponed the trip due to the various events that the country went through during its presidential transition, specifically Violent takeover of the Capitol by fanatical groups associated with former President Donald Trump. 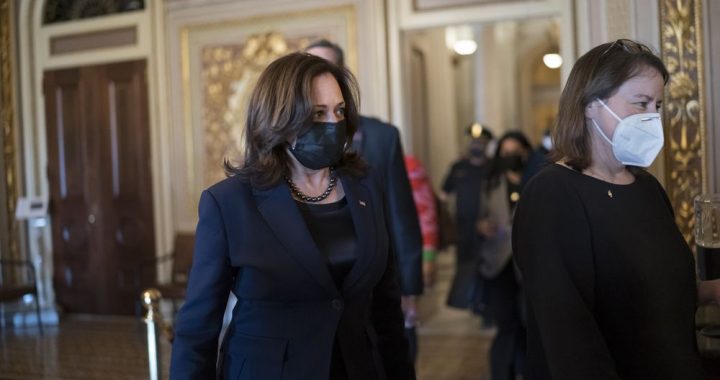