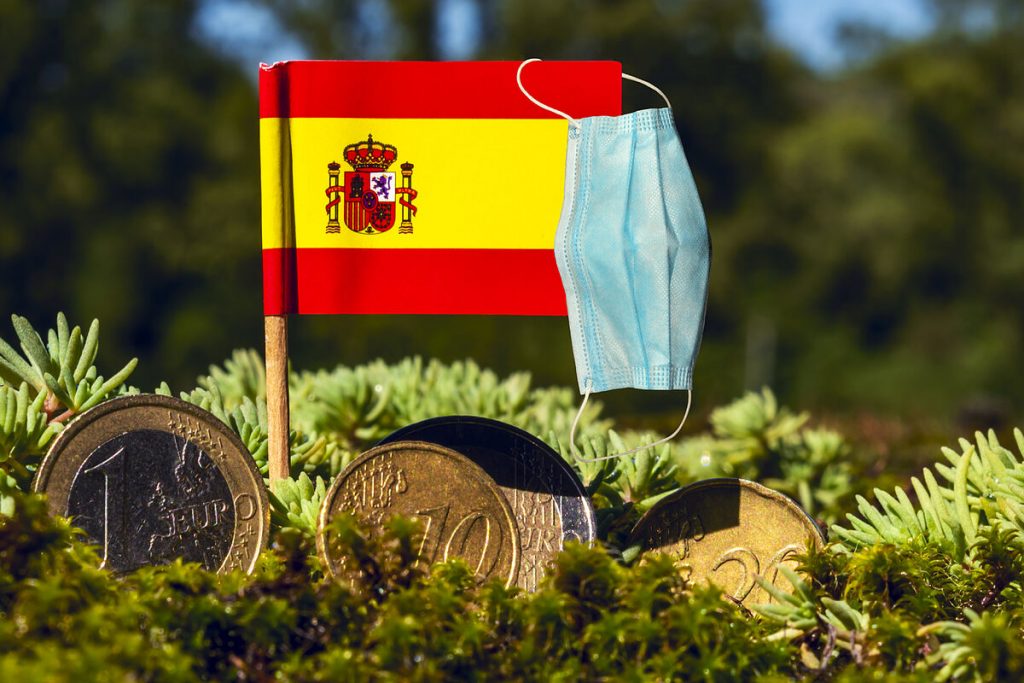 54% of Spaniards rule out a short-term recovery after hitting the pandemic and believe this process will extend beyond the next twelve months, according to a report by the consulting firm EY.

The study shows how more than half of Spaniards surveyed ignore this period until the economy regains some normality, while 20% believe it will be possible to recover within one year (the remaining 26% are considered “neutral”).

This percentage in Spain contrasts with the 42% of Germans or 44% of Americans who consider that their country’s economy will recover in the next twelve months.

Other countries like France, the UK, and Italy are also more pessimistic as 51%, 50% and 44% of respondents reject this recovery period.

The report summarizes: “Population vaccination remains a pillar of restoring normalcy and the consumer is clear that only a high percentage of immunized people will cause Covid-19 to stop affecting their lives.”

In this environment, the intention to increase savings continues to grow among Spaniards by five points, while 42% say their income continues to decline and 73% do not consider that their income will improve in the next twelve months.

“The Spanish economy needs a consumer who wants to return to its routine and restore its spending levels and it seems that this will not come until the vaccination process gains momentum and the majority of the population is immunized,” estimates the partner responsible for the consumer sector and its distribution by EY, Javier Vello.

Regarding post-crisis behaviors, the study indicates that consumers “clearly prefer” to spend more on vacation and outdoor activities, as well as on articles related to sports and personal care, in addition to staying in the main categories. Household, fresh and food products.

In addition, the online channel continues to grow in all consumer groups, although the physical store remains the primary channel for mainly food, beverage and household products.

For this report, more than 14,400 consumers from 20 countries were interviewed during the first quarter of 2021, of whom 530 were Spaniards.