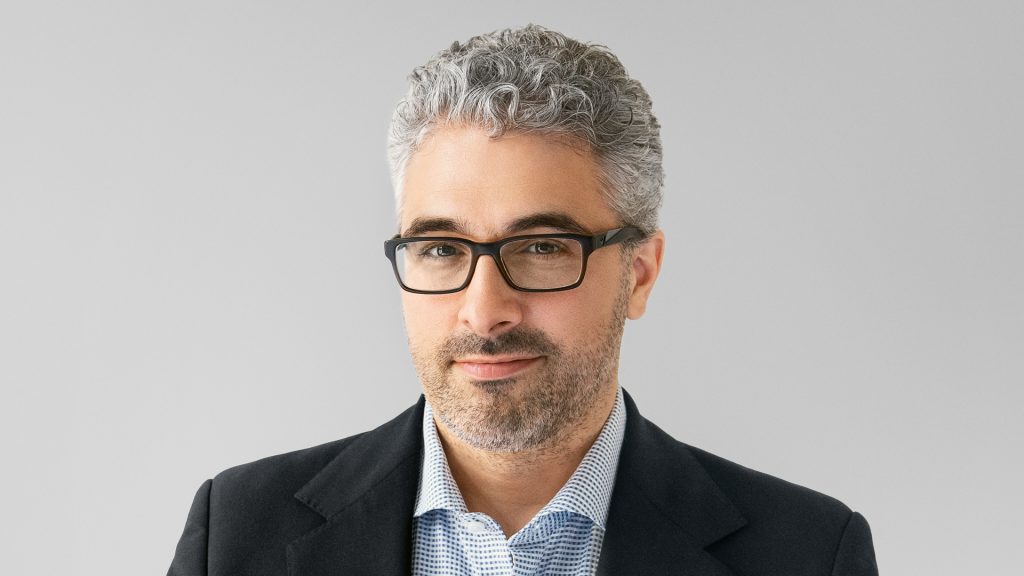 A friend I had not seen since the beginning of the epidemic was in town and we had a date. We were talking about the challenges of last year when he told me, “I’m not a restaurant. But why? I asked.” I’m afraid of that, of these things. I read things on the internet…”

Misinformation sown on the web by vaccines can make us roll our eyes and sometimes irritate us. While millions of people in poor countries suffer without seeing the day when vaccines will arrive, these conspirators scoffed at the miracle of modern medicine and preferred to consume the medical equivalent of astrology.

Today we have in the palm of our hands a tool to access all the knowledge that mankind has accumulated since the beginning of civilizations. The scope of readily available scientific research on the smallest viruses in galaxies has not been so abundant and of high quality … But, unfortunately, everything is mired in an ocean of misinformation.

This is spreading at full speed, among other things, because it is cheap and profitable. Yes, deceiving the population and fueling hatred against everything and everything with false images, distorted information and fabricated facts is above all a business model. Disinformation sites are very profitable for selling ads and merchandise, as well as hosting events. In contrast, the search for truth (in journalism, scientific research, or elsewhere) does not necessarily open the door to some higher-paying profession.

However, these companies have not “created” the anti-science movements, they are simply exploiting them. Anti-pollination faction leaders often use the same methods as those who deny (and still deny) climate change or the theory of evolution. They will make you believe that they are the modern-day Galileo or Rene Descartes, being punished for their worldview contrary to the consensus of their time, when in fact they would rather play the role of an angry mob supporting the actions of the Roman Inquisition.

One factor that explains why these false theories are being exposed to the public is an integral part of our genetic makeup. When we encounter information that contradicts our deepest beliefs, offends us, or upsets us, our immediate reaction is a feeling of fear or mistrust. It is emotion before reason. It’s an unconscious cognitive bias that causes us to reject information we don’t like, even if it comes from experts.

This bias is related to the fact that although our brains are capable of both emotion and reason, these two mental processes do not operate in the same proportion. In fact, the feelings we feel about different people, thoughts, or events unfold at the speed of light, while the cause often comes later.

Simply responding quickly to external stimuli is part of the survival instinct that has served us so well for millions of years. Imagine this scenario: a predator approaches two people. The former needs time to weigh the pros and cons of the solutions available to him. The second, hearing only his fear, runs away in a split second. Which one has the best chance of surviving? Which, according to Darwin’s model, is most likely to reproduce and pass on its genetic makeup? The answer is clear.

A recent survey also investigated the links. Between this “founding logic” and political ideology. The chances of a conservative voter rejecting climate science are much higher than those of a progressive voter. However, this same progressive would be less inclined to accept expert consensus about the safety of radioactive waste dumps. Basically, we all have the reaction to believing what we want to believe and go to hell with the rest.

Modern science is under siege. Because misinformation is not only more accessible and profitable than ever, but it also cleverly attacks our emotional vulnerabilities at the expense of reason. That is why we need a strong scientific community, one that continues to approach our problems with a calm and rational head, and works to elevate our collective mind beyond our primal instincts. Because yes, the angry public is on our doorstep, all over the web.

This column was published in the November 2021 issue of NewsUnder the heading “Science Besieged”.