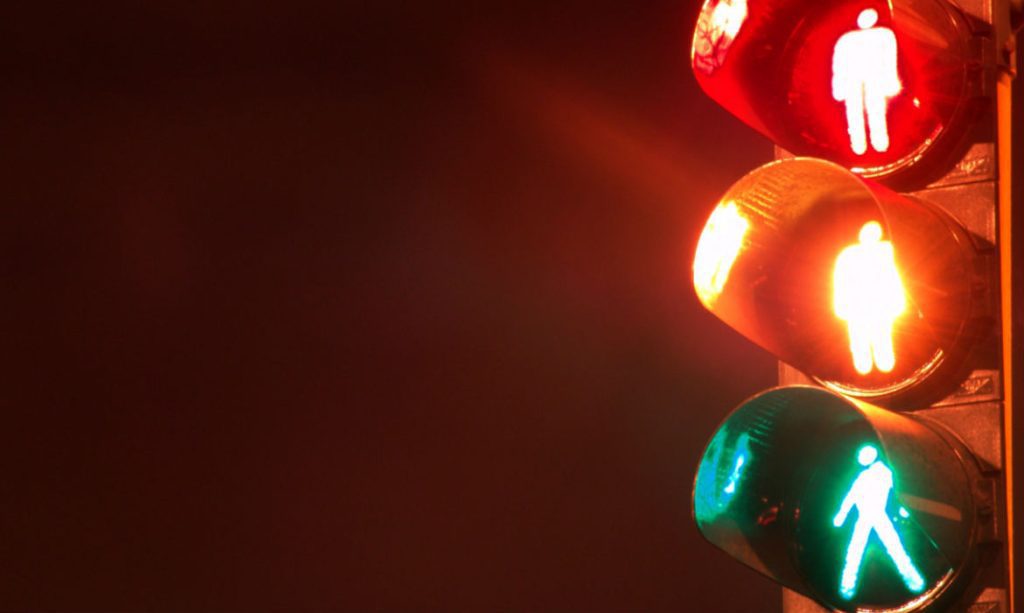 Suddenly we found ourselves in a private car driven by someone (my son) in civilian clothes. visit no less than the flight line and other areas of operation, for example, where one of the US Navy’s newest aircraft carriers is docked to receive maintenance, At the Naval Air Force Base on the Coronado Peninsula in front of San Diego, California, a privilege not so easy to come by and more so in the way we did it, and the mediation was nothing more than the fact that my son, a Navy officer in that state, identified himself as such. In short: no one had to get out of the car, no one else was asked for any identification, at no time were we asked about the destination or the reason for the visit, no one actually stopped us inside the base or questioned us in any way, on entry and on departure, no An inspection of the vehicle we were traveling in.

I remember how a few months ago I accompanied a general in the Mexican army with other civilians on a visit to a military facility. The senior officer wanted to show us a certain cultural space, completely outside of what could be considered a sensitive area militarily. You have no idea, dear reader, how sad it was for me to see, after spending several minutes at the request, that the general and his entourage were denied access to space, because in the opinion of “someone” there was no justification. . I also remember how a few years ago, with the appropriate access pass, I visited Paitilla Airport, in Panama City.. Suddenly, a Panamanian soldier approached me and gave me almost my worthless explanations and justifications. Only interference in my favor from the person who gave me access in the first place prevented me from sending.

I will never forget how, although the person who signed this note had a document in his possession giving him permission to enter a particular military camp in Mexico City, sometimes he could not do so, because the officer in charge did not want to permit me to enter. In any case…

The truth is that it was not only the Coronado Naval Air Base, but also the Naval Hospital and the second largest naval base in the world, and the facilities that we took my son to see in detail, yes, and that in my opinion is the crux of the matter.” Always under the responsibility of our host, who bears the consequences in case of misconduct, whether on his part or by his guests. For some reason, dear reader, I have no picture of these facilities to share, neither in this place nor anywhere else, because simply and simply, I understood that I had to support with good behavior those whose superiors had given confidence to call us.

Maybe that’s why once I cross the US-Mexico border I put aside any bias from my experience with the Latin American Army Or that I grew up in a family in which military dictatorships were now Satan realized and began to enjoy and appreciate the culture of the United States Armed Forces that had so much to do with my life, and I admired Charles Lindbergh very much.

And this is what I recently experienced at those military installations in California that does nothing but validate a hypothesis: At least in Mexico, the concept of security is sometimes misunderstoodespecially military or strategic, the latter topic is of great importance today in the transport stations of our country.

See also  The US National Academy of Sciences is expelling biologist Francisco J. Ayala for being considered sexually harassing his colleagues | Science