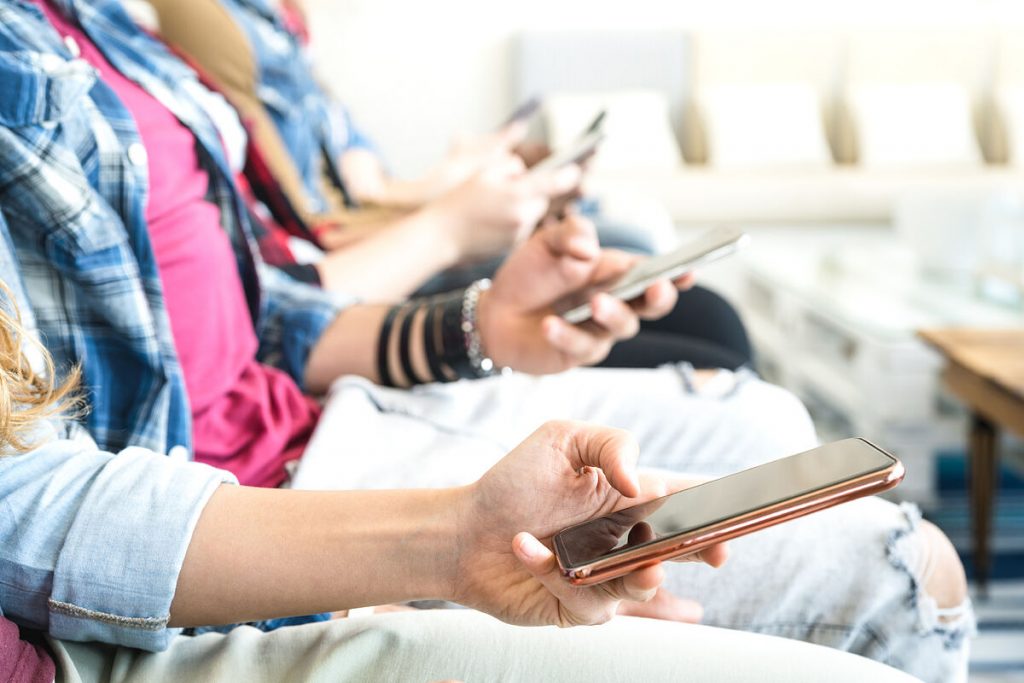 Instant text messaging has replaced phone calls among “Millennials” who have a specific phobia of picking up a mobile phone.

In the past 14 days, 32-year-old Beatriz’s calling list has been limited to four: her sister, a girlfriend, her boss, and a job interview. Among the missed calls, there are more than 5 or 6, but they are never returned, “know who it was.” On the other hand, the list of WhatsApps sent in the past two weeks is hundreds, with an average app usage of more than 3 hours a day. “If you pick up the phone, it will be for at least half an hour, and if not, you tell it on WhatsApp. And to this day we are all in such a hurry, let’s see who can spend two hours on the phone… That’s it. It takes a lot of free time,” he says.

The Beatriz case is just a small sample of a reality increasingly common among young people up to the age of 40: He is rarely contacted by phone, and although we are more in touch than ever, the vast majority of contacts are maintained through messaging apps, particularly WhatsApp.

Already in 2017, an article in The Guardian asked “Why aren’t millennials getting their calls?” To call. According to this report, It was the cause of the anxiety the young people were currently experiencing with the frantic rhythm of day to day and also the need for vigilance that required a call, eliminating the possibility of doing something else at the same time.

The telephone, the 19th century invention that allowed voice communication, has lost its original essence to gradually disappear from homes (more and more operators are offering fixed-line telephones as an add-on or simply not) and from the streets, with farewell to kiosks, becoming an internet access device. A team that allows users to be in touch more than ever, but without dialing any number.

Despite the fact that the Spanish operators were not able to provide this medium with concrete data on the drop in calls among users under the age of 40, due to the lack of information separated by age groups, there are more and more studies analyzing this phenomenon, trying to explain their motives.

According to Generation mute Millennial Call Statistics, which Bankmycell interviews 1,200 American millennials, receiving a call is an intrusion into everyday life 75% of the respondents. Similarly, this study shows that 81% of millennials feel anxious Before you muster up the courage to make a call, 88% of people prefer unlimited data instead of calls and SMS.

says Enrique Soler, Associate Professor of Studies in Psychology and Education Sciences at the Open University of Catalonia (UOC).

“They view the traditional call as a risky communication strategy, because in the call they cannot erase the spoken words directly in the conversation. This generates less security and confidence compared to, for example, using a voice memo, a formula that allows them to repeat the speech several times. as necessary before sending it,” explains Ferran Lalueza, a professor and researcher in studies in information and communication sciences at the University of British Columbia.

See also  We'll be spending less on Christmas gifts this year, not precisely because of containment

Added to this anxiety caused by calls is the so-called zoom anxiety, that is, for video calls. “All the inconveniences the call assumes for them are exacerbated in video calls, forcing them to show themselves firsthand, without filters, and see themselves amplifying all their potential flaws and in the light of other participants,” warns Laluisa.