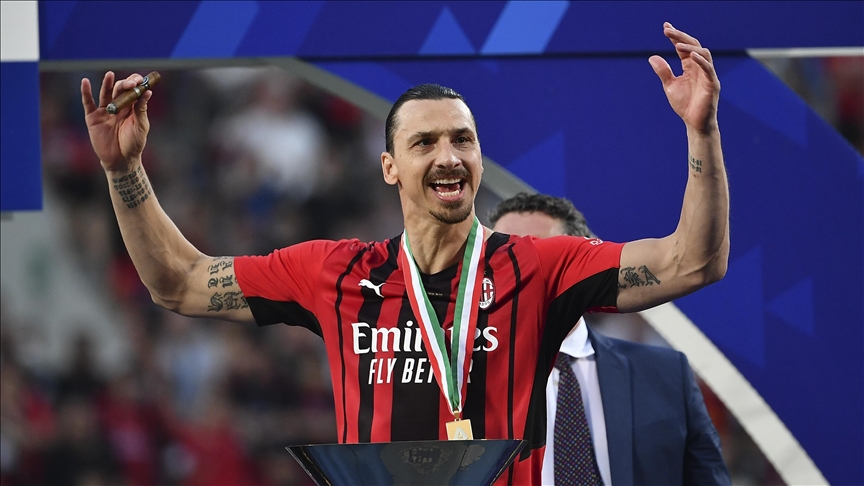 The Italian football club, AC Milan, announced, on Monday, the extension of the contract of Swedish striker Zlatan Ibrahimovic for another year.

In an official statement, the current Serie A champion confirmed that he was “happy to announce the renewal of the contract for the ‘Sweden footballer’ until June 30, 2023″ and stated that the striker would ‘continue to wear it’. Shirt No. 11”.

Ibrahimovic, 40, played for many of the best clubs in the world, including Malmo from Sweden, Ajax from the Netherlands, Barcelona from Spain, Paris Saint-Germain from France, Manchester United from the United Kingdom, United, Inter from Italy, and the American Los Angeles Galaxy.

Zlatan scored 492 goals in 814 matches in his football career.

He won league titles in the Netherlands, Italy, France and Spain, and helped Manchester United win the UEFA Europa League in 2017.

Ibrahimovic scored 62 goals in 121 caps for Sweden and represented his home country at the 2002 and 2006 World Cups.