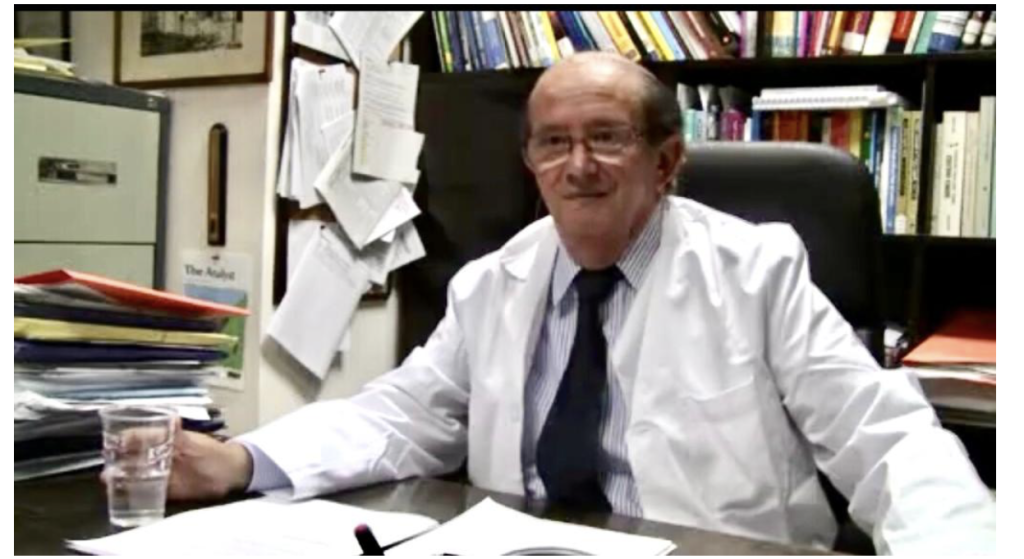 Professor of Analytical Chemistry at the University of Córdoba, Miguel Valcarcel, died today in Córdoba at the age of 75. He has been Dean of the Faculty of Sciences of the University of Cordoba, Vice-Rector for Academic Planning and Faculty and Vice-Chancellor for Quality, as well as promoter and Senior Director of the Andalusian Institute of Fine Chemistry and Nanochemistry since 1994.

Born in Barcelona, ​​Professor Valcarcel completed his BA and PhD studies at the University of Seville, receiving two exceptional awards and holding the position of Assistant Professor there until 1975. He worked as Associate Professor of Analytical Chemistry at the Faculty of Sciences of Palma de Mallorca in 1975, an institution of which he was also Dean Professor at the University of Cordoba in 1976.

Similarly, he chaired the Analytical Department of the European Federation of Chemical Societies and was a 4-year member of the EU’s ‘High Level Expert Group’ for the EU’s Growth Programme.

Valcarcel received the Enrique Moles National Prize for Chemical Science and Technology (2005), the Maimonides Prize for Scientific-Technical Research from the Military Council of Andalusia (1992) and the Solvay Prize for Research in Chemical Sciences from CEOE (1997). He received the Robert Boyle Medal from the Royal Society of Chemistry (UK, 2004), the Enrich Planquette Prize from the Austrian Chemistry Society (1996), the Gold Medal from the University of Warsaw (2000) and the Medal from the Portuguese Society of Chemistry (2000). “Córdoba 2006” in the Education/Research Department and the “Averroes de Oro-Ciudad de Córdoba” medal in 2006 for his scientific career. He also received an honorary doctor award from the University of Valencia (2010) and the European DAC-EuChMS award (Department of Analytical Chemistry, European Association for Chemical and Molecular Sciences) in recognition of his scientific and educational career (2015).

See also  The life of the sticks is 417 hours, according to iFixit

The funeral service will take place tomorrow, January 10, at 10:30 a.m. in the Church of San Juan y Todos los Santos, in the Plaza de la Trinidad.