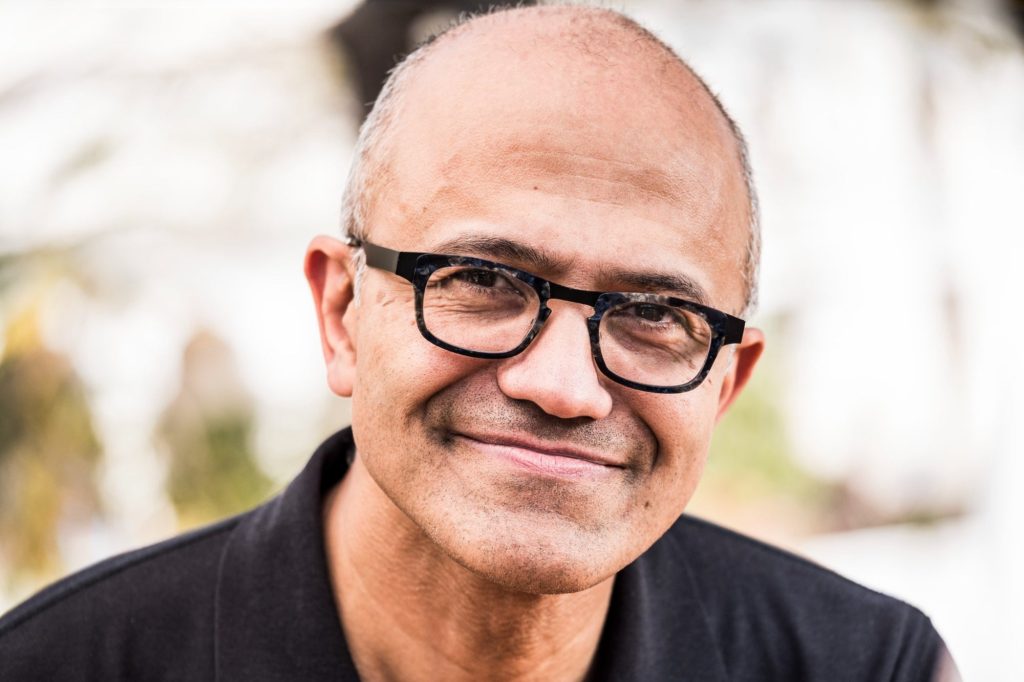 Satya Nadella CEO Microsoft, sold half of the shares he owned in the company last week, according to a document issued by the US Securities and Exchange Commission. Of the 1.7 million shares he had, Sold 838,584 Short term for two days. This sale is the largest he has made so far.

To allay the doubts that would inevitably arise about Microsoft’s future, the company issued a statement in which it clarified that the decision to sell its shares was to diversify its personal financial resources and was not related to its confidence in the technology giant.

Satya has sold approximately 840,000 shares of her holdings of Microsoft stock for the purposes of diversification and personal financial planning. He is committed to the continued success of the company and his participation far exceeds the engagement requirements set by the Microsoft Board of Directors,” A Microsoft spokesperson said in an interview.

Several analysts commented that the decision may have been influenced by Washington State’s decision to request a 7% tax To long-term earnings greater than $250,000 a year. He’s not the first millionaire to make a similar decision, analysts say Elon Musk It also recently pledged to sell a percentage of its shares.