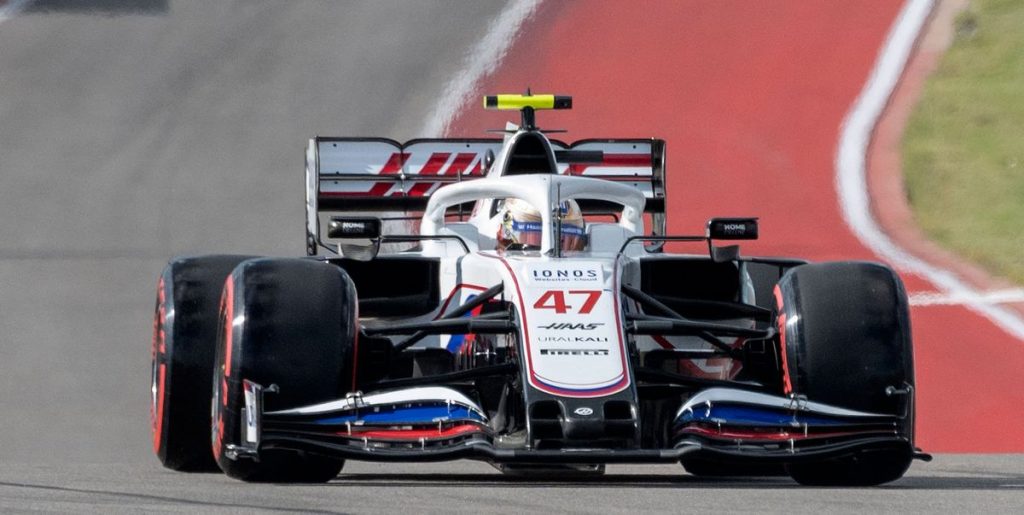 With two different strategies, it was clear from very early on that the 2021 Formula 1 Grand Prix in the US would be decided in the last two or three laps in favor of Max Verstappen or Lewis Hamilton, and in the end it was, although what he did not expect One is Mick Schumacher must be a surprise guest.

Lewis Hamilton, who had reached the last lap of the race, reached the rear of Max Verstappen’s Red Bull, but in return, the Dutch driver was surprised by a bend that hit him at the start. After a few meters he gave him life by giving him the opportunity to open the DRS on the last lap.

Speaking of what happened after seeing all the controversy that arose around this procedure, Mick Schumacher was very clear after the race with his comments to Sky F1: “The truth is that I can’t just disappear a path. I’m there too and I have to do my career“.

Halfway through the lap and in the corner area of ​​the second sector, Max Verstappen complained over the radio to Haas that Mick Schumacher was slowing him down, but he brought it back to him later by coming out of the front just past the DRS spotting area. , which gave him the opportunity to open the DRS directly and defend himself from a possible attack by Lewis Hamilton: “At all times I tried to be the least annoying to Max and I think the fact that he got his DRS through me helped me with that a little bit.“, German pilot Haas said.

Finally, Mick Schumacher emphasized that no other driver could do better without hurting Max Verstappen or Lewis Hamilton: “No one who was in this situation could do anything else. It’s a race”.