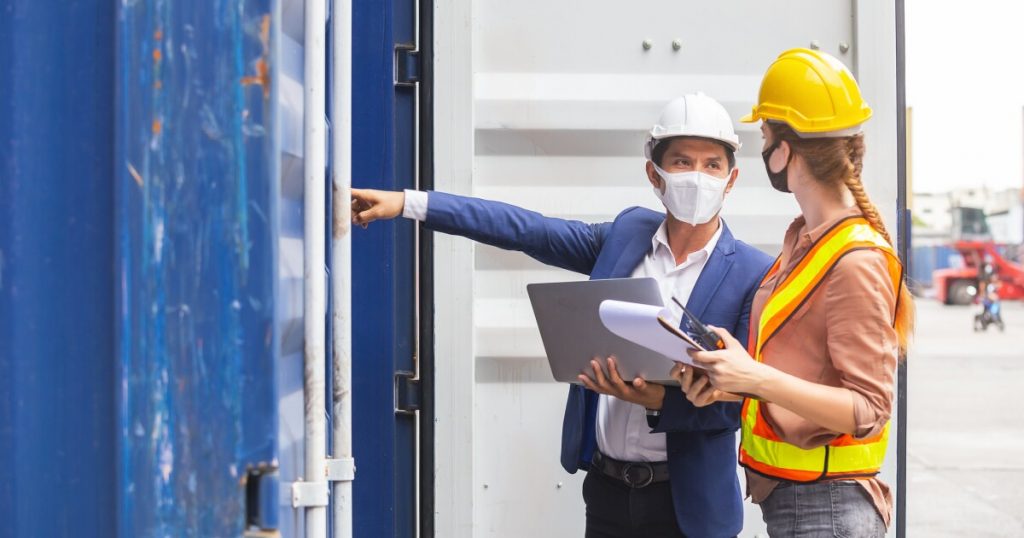 In terms of exports, the most significant growth rates in May were observed in exports of automobile products, with an annual growth rate of 859%; Electrical and electronic equipment and appliances by 101.3%. Professional and scientific equipment 62.8% and machinery for various industries 60.1%.

This progress came from increases in sales, which were directed primarily to the United States. It should be noted that on average 80% of Mexican exports go to the northern country.

Meanwhile, exports of agricultural and fishery products increased by 17.5%. The most significant growth rates were recorded in shipments of citrus, melon, watermelon, papaya and avocado. The strongest decline was in the shipment of raw coffee beans and beef. While extractive exports amounted to $715 million, an annual increase of 80.6%.

The remaining balance corresponds to capital goods, and is an indication of investments made by companies.

The institute added that the total exports during the period from January to May amounted to 193.435 million dollars and imports 193.102 million dollars.

Mexico’s economy, the second largest in Latin America after Brazil, will grow 6.5% this year, according to the government’s forecast, a rebound from a historic decline of 8.5% in 2020 due to the impact of the pandemic.