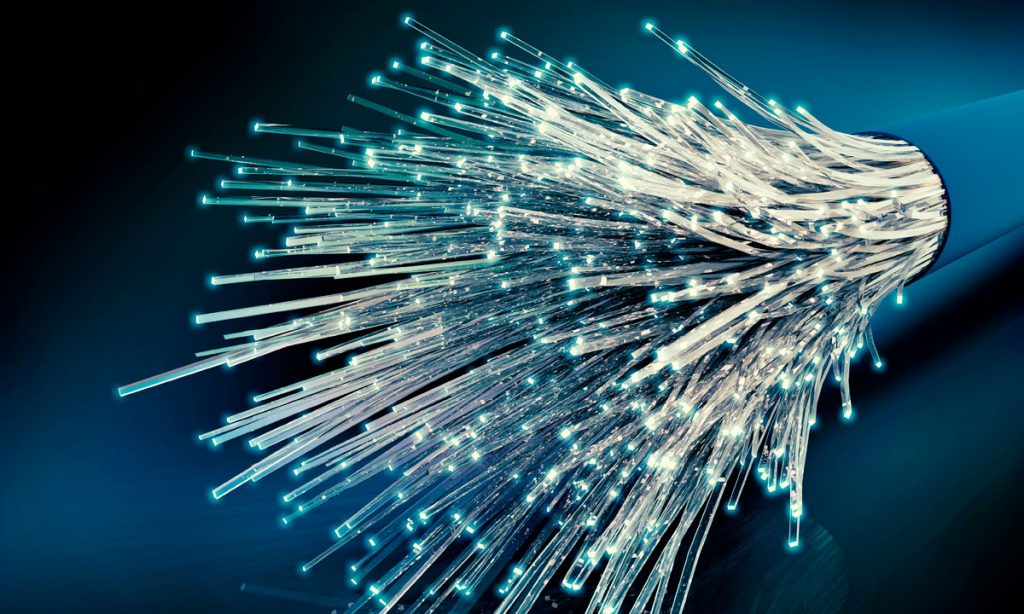 Despite the fact that fixed broadband access for optical fibers in Mexico grew by 23.6% between June 2019 and June 2020, progress in optical fiber deployment in the country is below the average for the OECD countries.

The deployment of optical fiber networks is a major issue in the digital development of regions, with the goal of providing generalized access to high-speed broadband, according to an analysis by Statista.

In the Latin American countries that are part of the organization, Chile topped in 2020 as the country most advanced in using this technology, with 32.8% of the population having access to the Internet via fixed optical fiber.

However, Mexico, like France, is just below the average of 37 OECD countries, with only 27.1% of all fixed broadband internet connections.

On the other side South Korea and Japan, which are currently the best equipped, with optical fibers accounting for more than 80% of fixed broadband internet connections in these two Asian countries.

Sweden and Spain, among others, are among the European countries with the highest percentage of fiber: around 70% of broadband connections.

Especially in the case of Spain, the proportion of fiber in broadband connections increased from 51.8% in 2018 to 69.7% in 2020, an increase of nearly 20 percentage points in just two years.

On the other hand, Germany, which has a share of less than 5% and the United Kingdom, at around 4%, are among the European countries that are lagging behind in developing this technology. 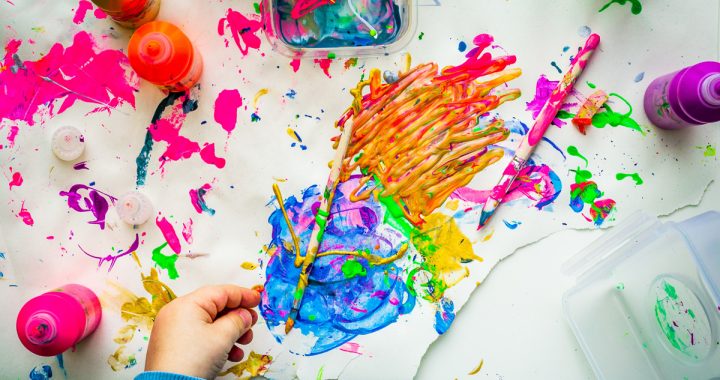 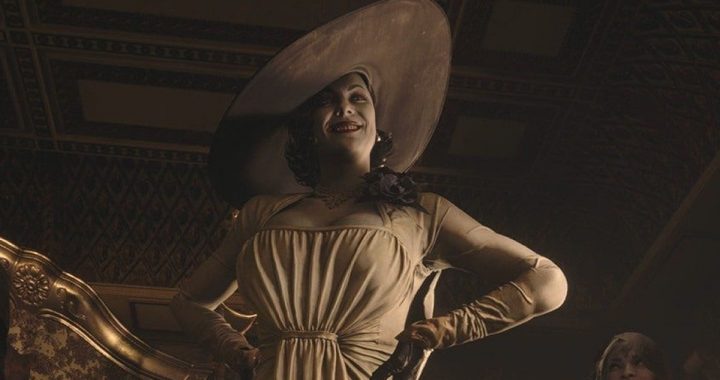 We seem to have mispronounced Mrs. Dimitrisko’s name 2 min read

We seem to have mispronounced Mrs. Dimitrisko’s name 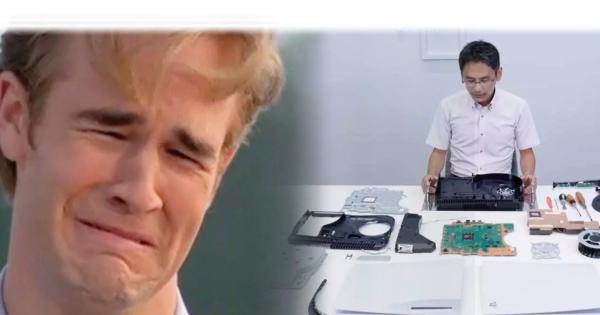 6 ways you can earn money using the app