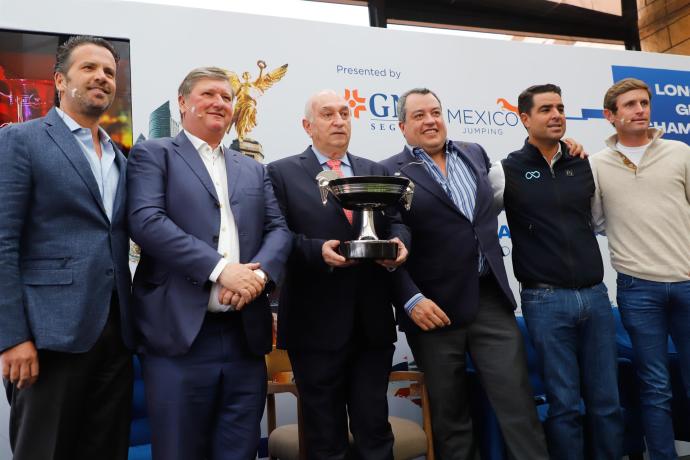 Mexico City, April 26 (EFE). This weekend Mexico will host for the fourth time the Longines Global Champions Tour (LGCT), the world’s most important showjumping competition that will take place at Campo Marte in Ciudad de Mexico.

The Mexican capital will host the third date of the 2022 season, which began in March in Doha, the capital of Qatar, with the victory of German Ludger Bierbaum and his horse Mirma, and continued in early April in the American resort of Miami. Where the German Catherine Eckermann and her horse Cala Mandia won.

“We can guarantee that the Longines Global Champions Tour is of the highest caliber with the best riders and this weekend will be no exception. We are delighted to be back in Mexico, the fans are amazing,” said LGCT President, Jean. Tops.

The stop at Campo Marte is the only stop the tour will make in Latin America. Mexico City will see the world’s 50 best racers on stage.

The weekend’s biggest events will take place on Saturday, the World Champions League and the Longines World Champions Tour, which together will award a prize pool of $578,837.

Mexico hosted the series in 2016, 2017, and 2018, experiences that helped bring the Tour back after going through the most crucial part of the COVID-19 pandemic.