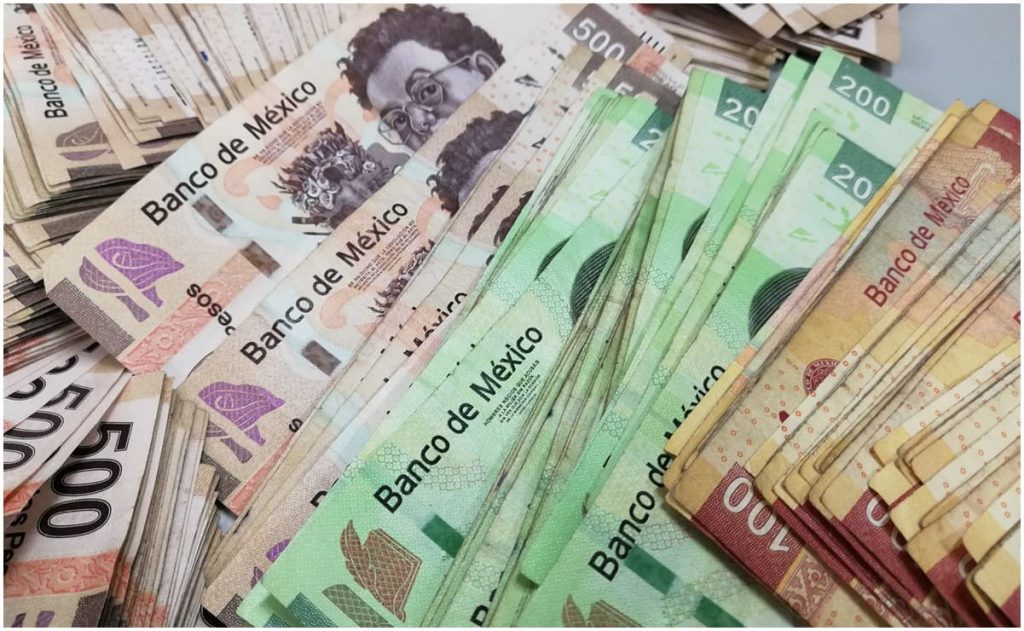 To the above are added other elements that the body did not think about at the beginning of 2021 that will play in the interest of economic activity, such as the vaccination process and the revitalization of consumption.

Hence, the Fund has improved its forecast for GDP (Start(in their global economic outlook)WEO) half a year.

Read also: Despite third wave of infections, IMF works to improve Mexico’s GDP to 6.3% by 2021

However, the recovery will not be as severe as other countries whose economy has collapsed like Mexico (-8.3%) or more during 2020, the year the pandemic began, which means it will not be made up for the ground it lost. From the crisis that caused the health emergency.

Despite the third wave of coronavirus infections, the International Monetary Fund raised its estimates for the growth of Mexican Economy in 2021.

The data exceeds the expected advance of 6% for the global economy, the level that has been expected since the World Economic Outlook report last April, and is better than the average for Latin America, a region that according to the fund will expand by 5.8%, that is, 1.2 points more than the report the last one.

Read also: The International Monetary Fund agrees to provide more aid for the recovery of low-income countries in the face of the epidemic

In the region, the economy Brazil 5.3% this year, an increase of 1.6 percentage points compared to expectations three months ago, and thus recovering from the 4.1% decline in 2020.

The new IMF forecast is the highest to date provided by multilateral organizations and private analysts for Mexico.

Bank of Mexico (Banxico) has an estimate in its central scenario of 6%, while analysts consulted by the central bank are betting at 5.80%.

IMF data is closer to the corrected target of the Ministry of Finance and Public Credit (SHCP), 6.5%, a forecast that will be updated in the 2022 economic package.

Why will you grow more?

According to the chief economist of the International Monetary Fund, Gita Gopinath, responsible for preparing the document titled Widening Fault Lines in the Global Recovery, Mexico made a good recovery.

“In the past, we have indicated that a large part of Mexico’s recovery came from the external sector due to its trade relations with the United States, but what we are seeing now is that domestic demand is returning, and that demand for services is increasing,” he said at the conference.

Read also: Allocation of the Special Drawing Rights, an injection of encouragement to the world: the International Monetary Fund

He stressed that a stronger recovery than expected was observed and that the country would benefit if the US government implemented additional stimulus packages.

He also indicated that vaccination rates are increasing and will help control pandemic In the next few months.