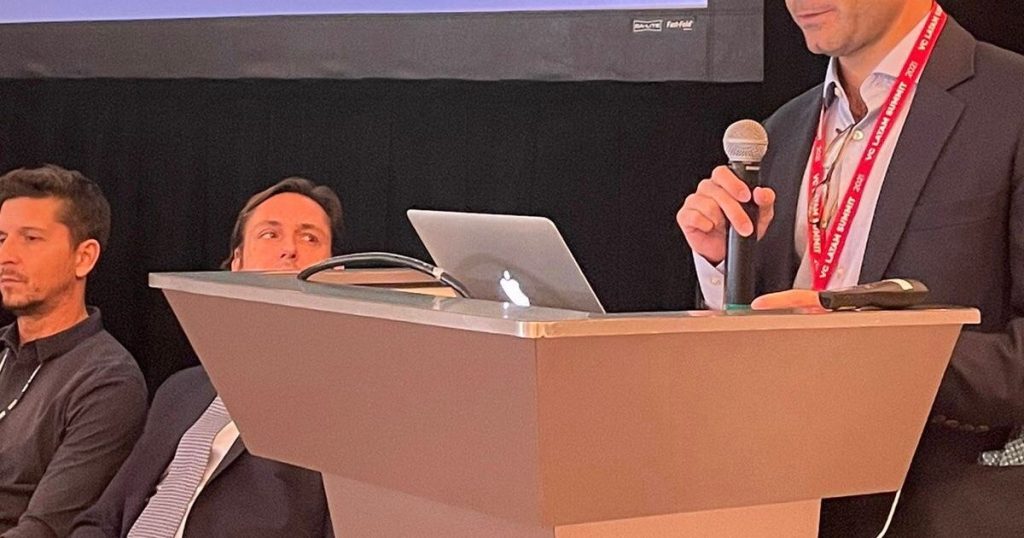 Mexico is the second largest economy in Latin America and fifteenth in the world, and ranks ninth in the network of exporters globally, which is an attractive investment destination.

According to Eduardo Cortina, President of the Mexican Association of Private Capital (Amexcap), the above allows creating conditions for growth and development in the country.

“Taking into account the geographical location of Mexico and its proximity to the United States, some projections indicate that our country could become the seventh largest economy in the world by 2050, even above powers such as Germany or the United Kingdom, given the strengthening of institutions and the implementation of some organizational improvements,” he commented.

The specialist stated that factors such as its location, economy and infrastructure are what make Mexico an attractive destination for investment.

“We share more than 3,000 kilometers of border with one of the world’s most powerful economies, giving us access to increasingly larger markets,” he said.

Similarly, the Mexican economy is open to all international trade, as “Mexico has signed more than 13 free trade agreements covering more than 50 countries, making it an ideal export platform for reaching 60 percent of global gross domestic product (GDP). .

All these reasons made the investment portfolios in our country diversified and it remains a stable investment destination for the national and international economy. In fact, the diversification of the economy contributes to the fact that there is little risk of concentrating investment in one sector.”

See also  UK Visa-Free for Peruvians from 9 November: Find out about requirements, opportunities and everything you need to know if you're planning to travel | England | Scotland | Wales | Northern Ireland | Nuclear magnetic resonance | Economie