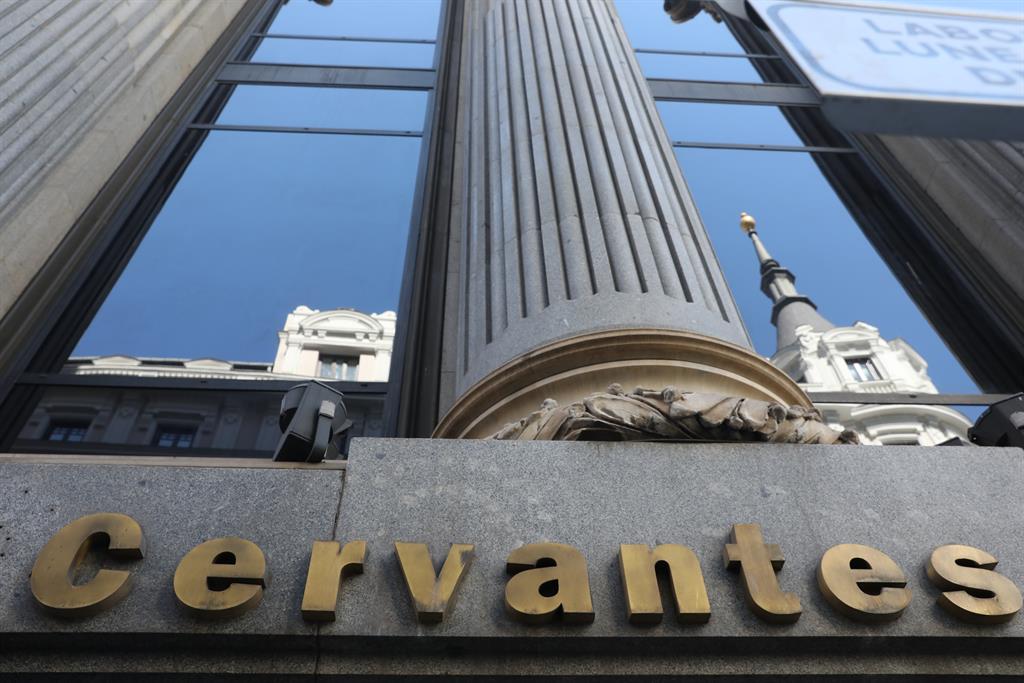 The Cervantes Institute will open extensions in El Paso (USA) and Ramallah (Palestine), as approved by the Board of Directors on Wednesday. The first, which will be located at the University of the Southwest, will be based on the Cervantes Center in Albuquerque (New Mexico); The second will be attached to the center located in Amman (Jordan).

El Paso is a particularly important place because it is where construction of the wall that separates the United States and Mexico began. It is the American city with the highest percentage of Hispanics, 83% (according to the 2019 census). The institute’s new extension will focus on Teaching Spanish as a Foreign Language (ELE), although it will focus on special courses related to Spanish cultural heritage, improving reading and writing in Spanish and knowledge of the Spanish language as detailed by the institution.

One of the star programs established by the Cervantes Institute in Albuquerque, and for which the aforementioned university has shown a special interest, is the ‘Pride and Heritage’ program, in which the concept of ‘heritage’ is assimilated with cultural heritage. Another great course is Spanish for health professionals, as Southwest University places special emphasis on medical and nursing degrees, and in the border town these professionals need to know Spanish because many of their patients do not speak English.

Regarding future cultural activities, the honorary consul in El Paso and the consul general in Houston, in addition to the embassy, ​​is holding talks with the mayor and representatives of other government agencies to plan actions related to art, science and culture. in Spanish.

The Cervantes Institute considers it essential to promote the Spanish language and its culture in the United States, especially in New Mexico, Texas and California, so that it is considered a language of culture and science, and the Hispanic immigrants who live there of your roots are proud of it.

Allocating space at University of Southwest is completely free. It is planned that there will be a fully equipped classroom of approximately 30 square meters, and the university hall will be available to host cultural activities.

As for Ramallah in Palestine, the new expansion will depend on the Cervantes Institute in the Jordanian capital, Amman. Its leaders, in cooperation with the Spanish Consulate in Jerusalem, want to teach Spanish language courses in that city in the West Bank, 15 kilometers from Jerusalem.

The project will be implemented in two phases: a pilot phase until September 2021, and a second phase from that date.

Initially, classes will be taught in a semester rented from the Spanish Visa Center in Ramallah. It is expected in the next stage that they will be transferred to the headquarters of the Franco-German Center in September, after the signing of the relevant agreement.