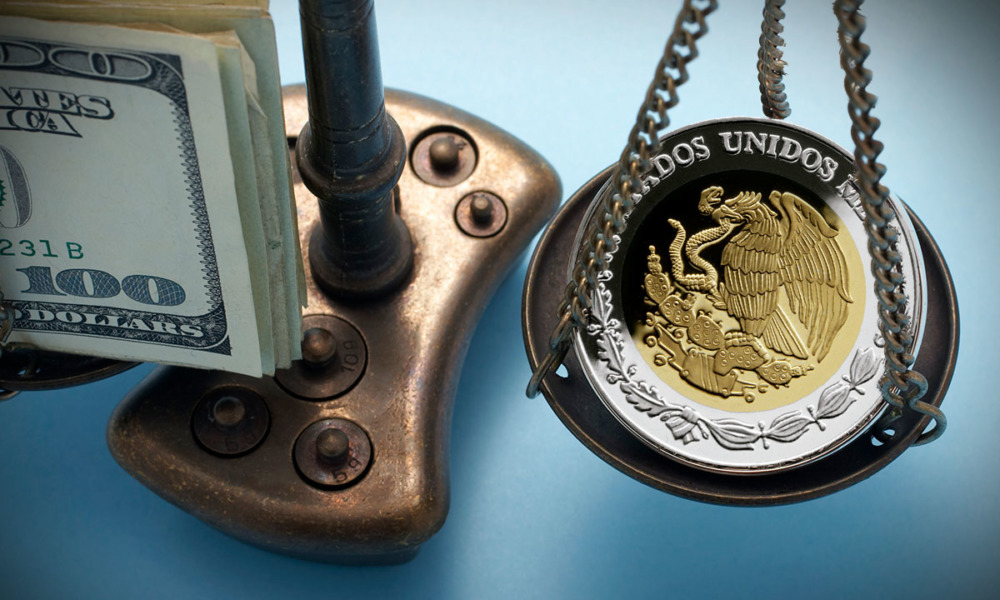 inability United State In foreign trade of goods and services that increased by 19.4% in November compared to the previous month and was located at $ 80,200 million however, Mexico Only dropped to third place, behind China and Canada.

From January to November, Mexico had a 14.5% share and remained the main trading partner of the United States, given exports and imports, followed by Canada (14.48%) and China, the Bureau of Economic Analysis (BEA, in English) reported Thursday.

Thus, the deficit regained strength in November in the US trade balance after the October exception, when it fell for the first time since July.

After registering a disability $67.2 billion In October, analysts expected a negative balance of about $77 billion in November.

In November, the trade deficit with China increased by only $100 million and was valued at $28.4 billion.

Regarding the accumulated The first 11 months of 2021The US deficit grew 28.6% compared to the same period last year.

Sectors and their sales

By sectors, sales of industrial machinery by the United States to the rest of the world decreased by 400 million; Telecommunication equipment decreased by 300 million and civilian aircraft by 200 million.

One of the more interesting aspects of the November report was the rebound in tourism spending and international travel to the US, which rose by 2.2 billion, coinciding with the lifting of restrictions on international tourism by the Joe Biden government.

Regarding imports, the European Union. It bought from the rest of the world in November more auto components ($1.2 billion over October), more oil ($1.3 billion) and more toys, games and sporting goods, among other things.

Similarly, in the penultimate month of 2021, the world’s leading economy sold more than it bought to South and Central America ($4.5 billion surplus), Hong Kong (1.6 billion), the United Kingdom (500 million) and Singapore (300 million).

Minutes of the last meeting of Federal Reserve The US Federal Reserve, published on Wednesday, indicated that its top officials see “justified” to push for rate hikes – currently in the 0%-0.25% range – due to rising inflation.

It may interest you: China became America’s number one trading partner in September