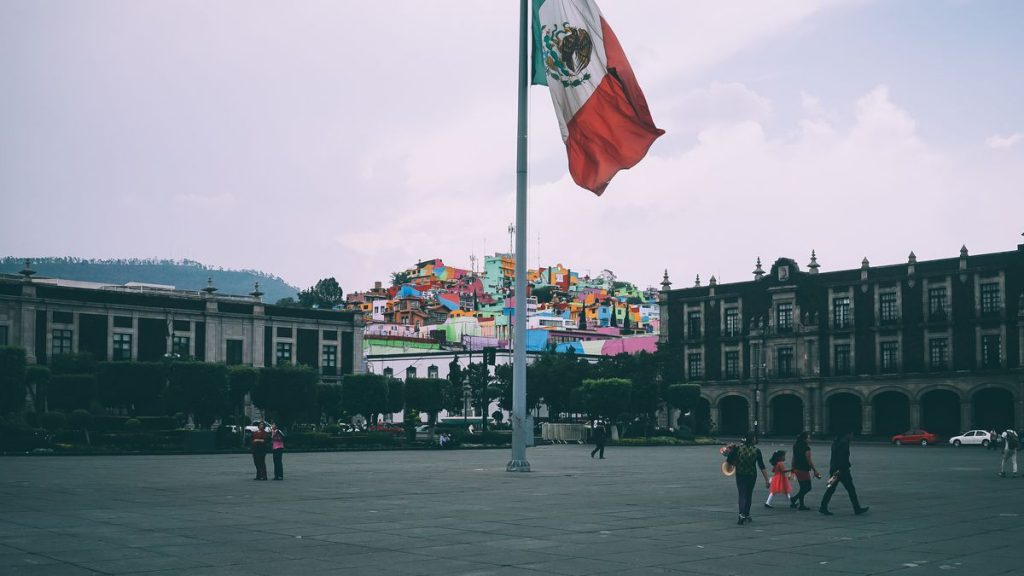 “Support and stimulus policies in the United States were much larger than those in Mexico.”, they pointed out.

While the US implemented a fiscal stimulus plan equal to 10% of GDP, Mexico’s plan in the midst of the coronavirus pandemic was 0.7% according to the International Monetary Fund’s metric.

“The two economies operate at similar speeds, but Mexico’s larger downturn and slow recovery of its production capacity makes a big difference in the time it will take to reach pre-pandemic targets,” he says.

In the second quarter of the year, the United States recovered and exceeded its pre-pandemic level of production by 0.8%, while Mexico’s production remained 2.5% below the volume reached at the end of 2019.

The central bank estimated a growth of 6.2%

Mexico’s central bank raised its forecast to 6.2% regarding the expansion of the country’s economy for 2021. This is due, on the one hand, to higher-than-expected growth during the second quarter, and on the other hand, to progress in the domestic vaccination plan against Covid-19 that allowed Unlock more activities, especially in services.

Banco de México (Banxico) predicted that if growth in 2021 materializes near the top of the estimated range, economic activity in the fourth quarter of the year will recover to the level observed at the end of 2019, referring to behavior prior to the pandemic.