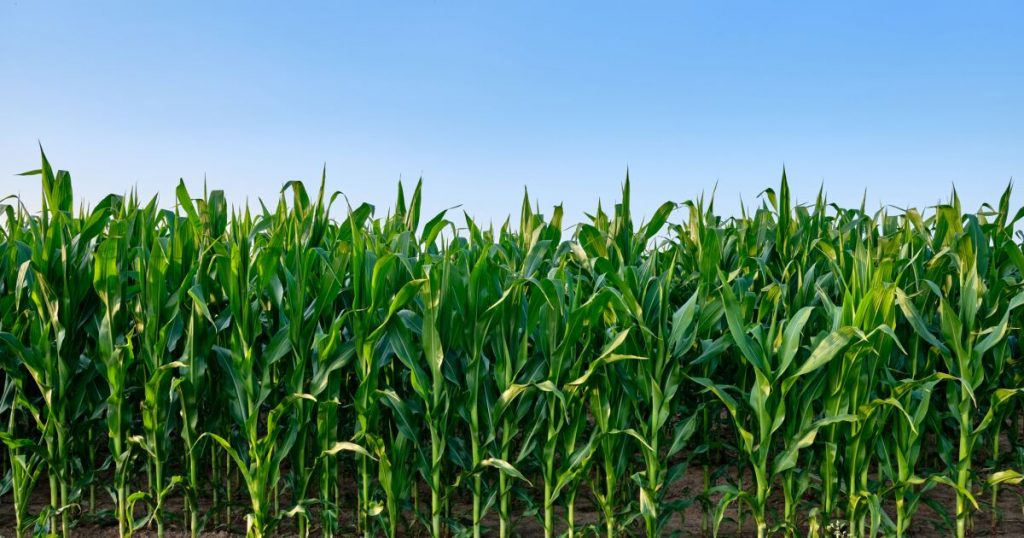 Each new variety developed by seed companies must be approved by regulators before importing seed crops.

At the end of August, the health watchdog Cofepris denied a permit for a new batch of GM corn ordered by German pharmaceutical and crop company Bayer, according to data from the National Agricultural Council (CNA).

The regulator specified that the new seed variety was designed to tolerate the herbicide glyphosate, adding that it considered the widely used substance dangerous and said its rejection was on a “precautionary principle,” according to the data.

Cofepris’ decision was not made public, and its press office did not respond to requests for comment. Bayer declined to comment.

Central News Agency chief Juan Cortina said in an interview with Reuters that Mexican corn importers will begin to feel the impact of the rejection as early as next year.

“There’s already a first hurdle, and it’s not immediate, but that will come,” he said, adding that there are seven more permits pending for genetically modified corn seeds that have been waiting 14 to 34 months to resolve. The decision was deemed to violate the America Del Note TMEC trade agreement.

Neither the Department of the Economy, which is responsible for international trade, nor the Office of the United States Trade Representative in Washington, did not immediately respond to a request for comment on Cortina’s statement.

While regulators around the world have decided glyphosate is safe, Bayer in June last year pledged $9.6 billion to settle about 100,000 lawsuits, denying claims that the herbicide caused cancer.

In February, the company reached a $2 billion settlement to settle future lawsuits that cause glyphosate to cause cancer.

In the past, the Mexican government has approved about 90 types of GMO corn for import, out of nearly 170 total licenses for GMO seeds, including cotton and soybeans. But under the government of President Andres Manuel Lopez Obrador, who took office at the end of 2018, Cofepris has not approved any genetically modified seeds.

Last year, Mexico imported more than 16 million tons of corn from US suppliers, almost all of which were grown from genetically modified varieties.

Cortina said that this year the country will increase its imports to “more than 19 million tons”, which is a historical record, even as the government agreed to increase national production.

Mexico is self-sufficient in the production of sorghum, which is used to make tortillas, the country’s staple food, but it relies heavily on imports of sorghum, both to feed livestock and for its many industrial uses, such as making cereals and sauces.

López Obrador decreed late last year aiming to ban both glyphosate and genetically modified corn for human consumption by 2024, but confusion remains over whether the ban will also apply to grains intended for livestock feed or industrial demand.

Agriculture Undersecretary Victor Suarez, a leading supporter of the decree, said last month that the government now intended to halve corn imports by 2024.

“I don’t think yet that it will go down,” Cortina said, referring to Mexico’s demand for imported corn.