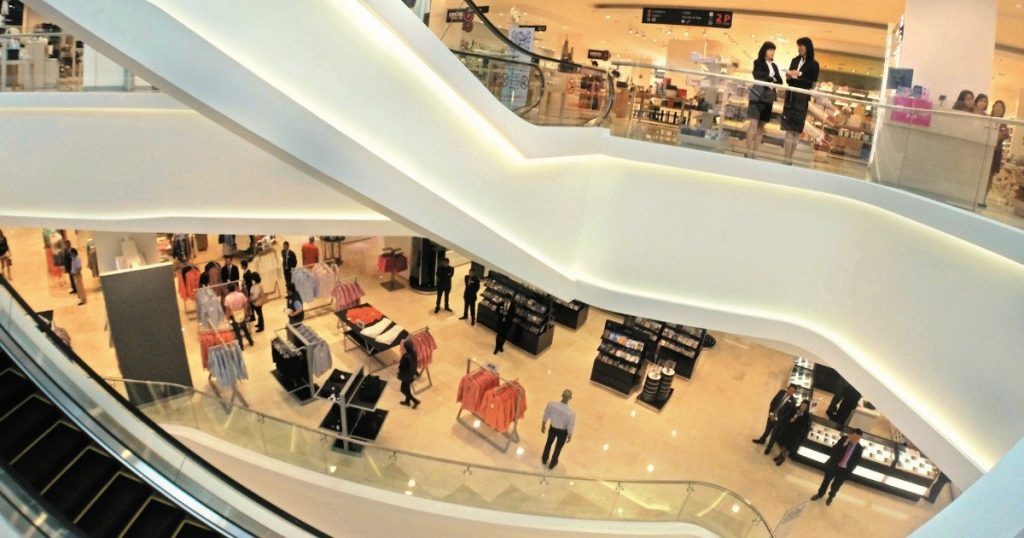 Mexico is the second lagging country in terms of revitalizing private consumption among the largest economies in Latin America, surpassing only Argentina, a country in a sensitive macroeconomic situation, even before the Covid-19 epidemic.

This slip is a far cry from the 5.9% advance observed in Colombia or the 3.1% and 0.1% expansions recorded in Chile and Peru, respectively, according to a review by El Economista of the original figures published on central bank internet portals. and statistical institutes in the aforementioned countries.

The Mexican dynamics are lower than those observed in Brazil, a country that did not manage to return to its pre-pandemic level of consumption, but it is closer than Mexico, with a semi-annual decline of 2.6 percent.

Argentina, which has been going through a severe inflation and debt crisis for several years, showed a 7.5 percent contraction.

With the exception of Mexico, all the countries mentioned above are characterized by directing significant fiscal and monetary stimulus to mitigate the decline in aggregate demand and supply and accelerate their revitalization, after the massive confinement last year to prevent the spread of Covid-19.

According to data from the International Monetary Fund and Moody’s, the cases of Brazil, Chile and Peru stand out, which have implemented measures at a cost of more than 10 percentage points of GDP.

Colombia and even Argentina – which has limited fiscal space amid renegotiating a large debt with the International Monetary Fund – implemented packages that cost the equivalent of just over five percentage points of the product, while in Mexico the financial support represented less than 1% of GDP. .

See also  Infrastructure and urban development of the city - Inmobiliare

The decline in Mexican household consumption during the second quarter of 2020 was 21% year on year, the third most visible analysed economy, surpassed only by Peru (-22.1%) and Argentina (-23.8%).

In the process of economic recovery, the Mexican government relied on the positive effects of the neighborhood with the United States, a country whose ambitious stimulus programs to revitalize the economy have had indirect economic repercussions in Mexico.

An example is the remittances sent by Mexican citizens in the United States, which in 2020 broke a record by growing by 11.4% to reach $40.607 million and in 2021 it is shaping up to beat that number.

Another pillar of the revitalization of Mexico, which is also dependent on its northern neighbor, are exports, which between January and August of this year grew 3.5% compared to the same period in 2019 and since November 2020 exceeded pre-pandemic levels.

These transitional effects will not be enough, however, for the Mexican economy to return this year to its 2019 level, which will happen in the cases of Colombia, Chile and Brazil, according to the forecasts of the Economic Commission for Latin America, which expects growth in these economies at 9.2%, 7.5% and 5.2 % Straight.