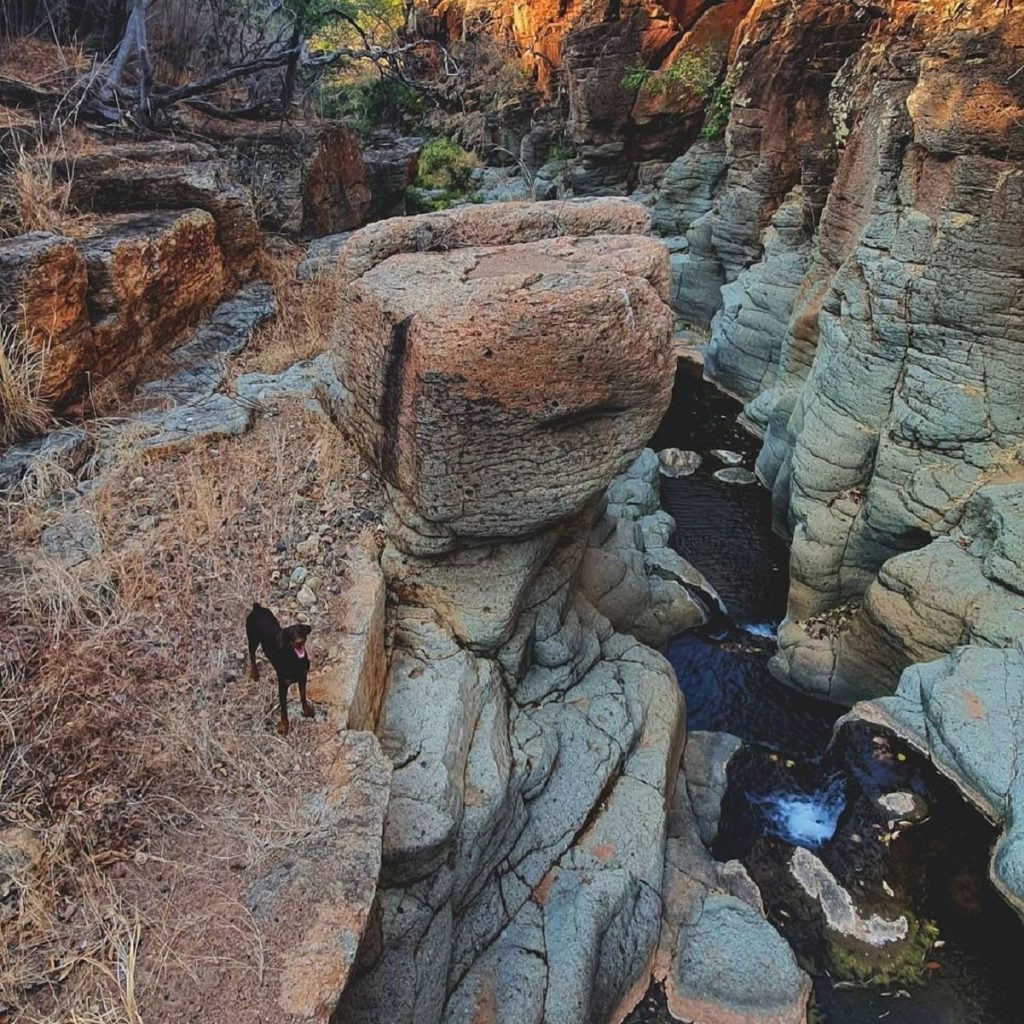 when reading buckingham, Certainly London Palace which is the seat of the British royal family comes to mind, but to your surprise, we are not referring to the home of Queen Elizabeth II, but to a site where it is located Mexico with the same name.

today in the places tell you about Buckingham Mexican.

This city draws attention because of its distinctive name. There is a lot of unconfirmed data. However, on Facebook there is a page where people from the community share various landscapes, events and advertisements.

And although it is not famous for its tourist activities, they describe it as a very comfortable small town dedicated to agriculture and scenic landscape, in the middle of a wide area of ​​the plains.

Although unknown to many, Buckingham It was put on the map thanks to the users.

Buckingham is located in the state of Nayarit and belongs to the municipality of Santa Maria del Oro, which was founded in 1917 and includes 107 towns, according to the official website.

Buckingham Its population is 457 according to the Municipal Development Plan 2017-2021.

Buckingham It is a small town that is not listed as tourist destination. But this does not mean that it lacks interesting natural sites. For example, an hour away, you will find the crater lake of Santa Maria del Oro, these bodies of water are turquoise in color, and around them, hotels and small restaurants have been established. In addition, it is a destination that offers a large number of ecotourism activities.

The area also has the Sangangüey volcano, which is part of the transverse volcanic axis. Hiking trips are organized on the slopes of this volcano.

Half an hour away you can visit Las Navajas Volcano and former farm Saint Joseph.

Less than an hour from Buckingham is Tepic, the capital of Nayarit.

So, if you are passing through Nayarit and you want to visit this city with an international name then you can take vacation and visit its surroundings and finally post that you have visited Buckingham from Mexico.